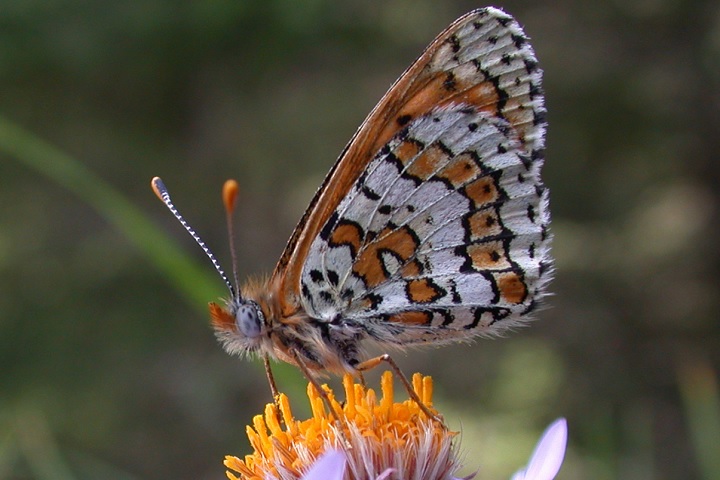 The National Trust has bought an Isle of Wight farm for Â£2.7 million to protect the rare Glanville fritillary butterfly.

Pegged as the biggest coastal land acquisition that the National Trust has made in England for more than 20 years, the deal will see Patrick Seely, of the well-known Island Seely family, transfer the ownership to the trust. According to the National Trust, it will work with Butterfly Conservation to safeguard the fritillaryâs habitat.

The newly acquired land is surrounded by land that is already owned by the National Trust and will help manage other wildlife including threatened farmland bird species such as yellowhammer, grey partridge and skylark. The newly acquired farm is next to trustâs wildlife-rich chalk downland of Compton, which is home to 33 species of butterflies, and an oasis of wildflowers such as the internationally rare early gentian and at least seven species of orchid.

According to the trust, a mix of farming, and livestock would provide diversity for wildlife. The Trust intends to have non-intensive farming in combination of light grazing, wide field margins and stubble fields left to provide winter food for birds, such as the linnet, Dartford warbler, meadow pipit, skylark, grey partridge and yellow hammer.

“This farm is a crucial piece of the coastal jigsaw for the trust” said National Trust Isle of Wight general manager Tony Tutton. “Our plan is to introduce the sort of farming that will be an exemplar, by being both productive, and good for wildlife.”