Study: One can’t have everything when it comes to reproduction 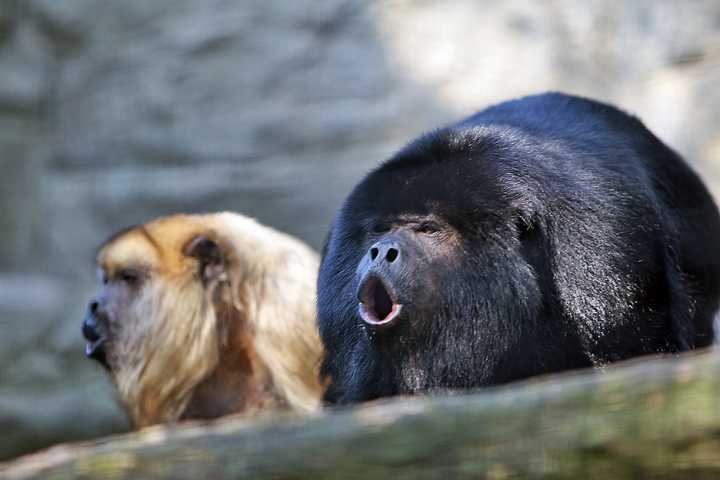 Researchers at University of Cambridge have found strong evidence that howler monkey species that have larger vocal organs produce less sperm – larger hyoid bones have smaller testes and vice versa, the study says. The study can be said to be an extension of what Charles Darwin had proposed in his theory of evolution – species often face trade-offs in reproduction between characteristics that are useful in competing for mates and those that are useful in fertilizing eggs.

While it has been established for other species that bolder looks, large bodies and natural weapons (horns, antlers) come at a price of reduced sexual abilities, this is the first time that researchers have looked into vocal abilities and their relation with reproduction.

To check if that’s the case, researchers examined the vocal tract dimensions and the calls of male howler monkeys, gathering evidence to represent a total of nine different species. They found that species characterized by single-male groups have larger hyoids and smaller testes, suggesting high levels of vocal competition.

Monkeys with larger hyoids produce sounds with lower frequencies, most likely to give the impression based on acoustics of larger body size. Across species, testes volume increased along with the number of males per group, indicating the importance of sperm competition. Those males more generously endowed with large testes also had smaller-than-average hyoids.

Researchers suggest through their findings that one can’t have everything when it comes to reproduction. It’s hard to say exactly how the trade-off works, however.

Dunn says they are now carrying out more detailed analyses of howler monkeys’ vocal anatomy to better understand how this determines the acoustics of their calls. They’ll also be looking to see whether the trade-offs they’ve found between species also exist among individuals within a species.