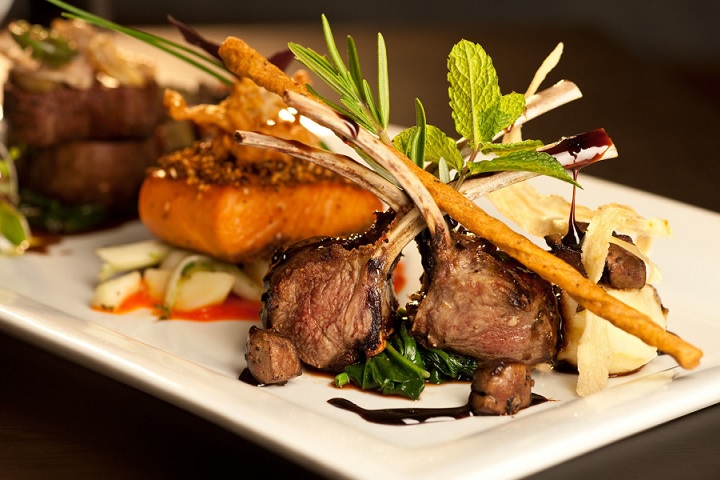 A charity has exposed the poor practice of many restaurants and pubs revealing that they are failing to serve fresh food or offer healthy choices even in children’s meals.

Soil Association, through its Out to Lunch campaign, has released itsÂ latest league table rankingÂ listing restaurant chains and food outlets based on the food choices on offer as well as how healthy they are.

The listing has been prepared by the Association through its army of parent secret diners who have found evidence that three chains are still offering children free or discounted refills of high calorie sugary drinks as standard (CafÃ© Rouge, Frankie & Bennyâs, Pizza Hut).

The Association found that 12 chains offer a fresh fruit pudding, but fail to include it as the default option in the meal deal, promoting instead an array of sugar-laden puddings that will quickly blow a childâs daily sugar budget; only at Wagamama is every meal option balanced and only Wagamama provides childrenâs cutlery as standard; and the majority of chains are not freshly preparing and cooking the majority of their food in the restaurant.

The campaign group said that quite a few restaurants are offering food that is pre-cooked in other countries including potatoes pre-mashed in Holland, fish fingers pre-cooked in Poland, chicken from Thailand and Brazil, cheese from Australia and New Zealand.

Amidst these negative findings were some significant positive changes as well with 10 chains serving a portion of veg or salad with every meal (up from 6 chains in 2013) and 9 chains include information on where ingredients come from on the menu (up from 5).

“Since our first league table Harvester and Prezzo have proved itâs possible to make major improvements â weâre now calling on other restaurants to raise the bar and give our kids the food they deserve”, said Percival.