Sony drops PS4 price to Â£300 in the UK, but retailers already offering it for Â£285 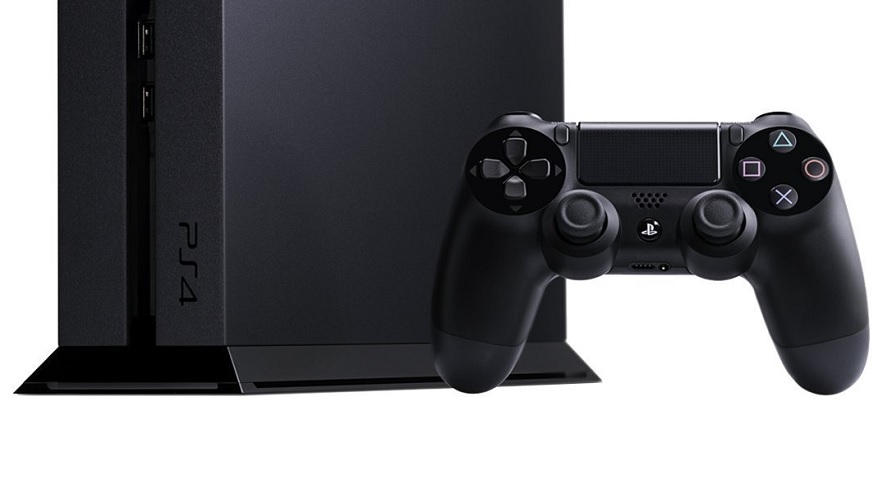 Sony has official reduced the price of its PlayStation 4 gaming console to Â£300 in the UK, and â¬350 in Europe, but there are many retailers in the UK that are selling the console for less than that since weeks.

The official price cut comes days after it announced a similar price cut in the US where the console is now available for just $350. The price reduction move is definitely a preparation for the holiday season and this official price cut means that retailers in the UK and Europe will be offering the console and bundles for less than that price.

Christmas is a time when the gaming industry goes into overdrive, but in terms of new releases as well as price cuts owing to the fact that this is the time of the year when people spend the most. With too much competition from traditional gaming PCs and now smartphones and tablets, video game consoles have to be competitively priced to appeal to consumers.

The price reduction comes for the 500GB model and not the 1TB model; however, we anticipate that in the run up to the holiday season, Sony will announced a price cut for the 1TB variant as well. There are multiple bundles which have seen price reduction as well. Appealing to PlayStation 3 owners who haven’t made the jump yet, Sony notes that it is the right time to make the jump.

While the price cut directly from Sony may sound appealing, there are multiple retailers in the UK who have been offering the console and gaming bundles for that price or lower than that for quite some time now. Sellers on Amazon.co.uk and retailers like ShopTo.net have been selling the 500GB variant starting Â£290 and 1TB variant for Â£299.86.