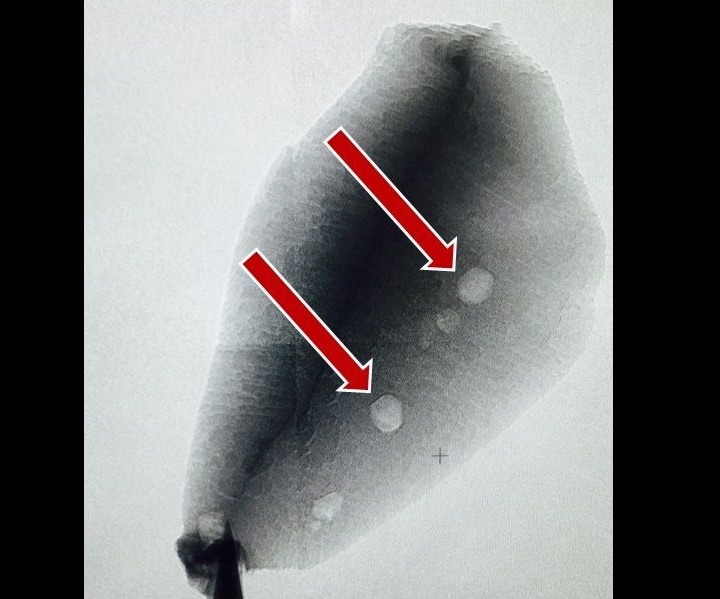 Researchers at University of California, Los Angeles have claimed that life on Earth started some 300 million years earlier than previously thought pushing the dates back to 4.1 billion years.

The claims are based on analysis of zircons originally formed from molten rocks, or magmas, from Western Australia. The team, led by Elizabeth Bell â a postdoctoral scholar at the University – studied more than 10,000 zircons, which are heavy and durable minerals known to capture and preserve their immediate environment, meaning they can serve as time capsules.

Out of the 10,000 zircons, researchers identified 656 zircons containing dark specks that could hold proof of life. Out of these 656, scientists closely analyzed 79 with Raman spectroscopy, a technique that shows the molecular and chemical structure of ancient microorganisms in three dimensions. They found that one of the 79 zircons contained graphite â pure carbon â in two locations.

âVery confident,â said Mark Harrison, co-author of the research and a professor of geochemistry at UCLA. âThere is no better case of a primary inclusion in a mineral ever documented, and nobody has offered a plausible alternative explanation for graphite of non-biological origin into a zircon.â

If the findings are true, it means that life existed prior to the massive bombardment of the inner solar system that formed the moonâs large craters 3.9 billion years ago.

âIf all life on Earth died during this bombardment, which some scientists have argued, then life must have restarted quickly,â said Patrick Boehnke, a co-author of the research and a graduate student in Harrisonâs laboratory.