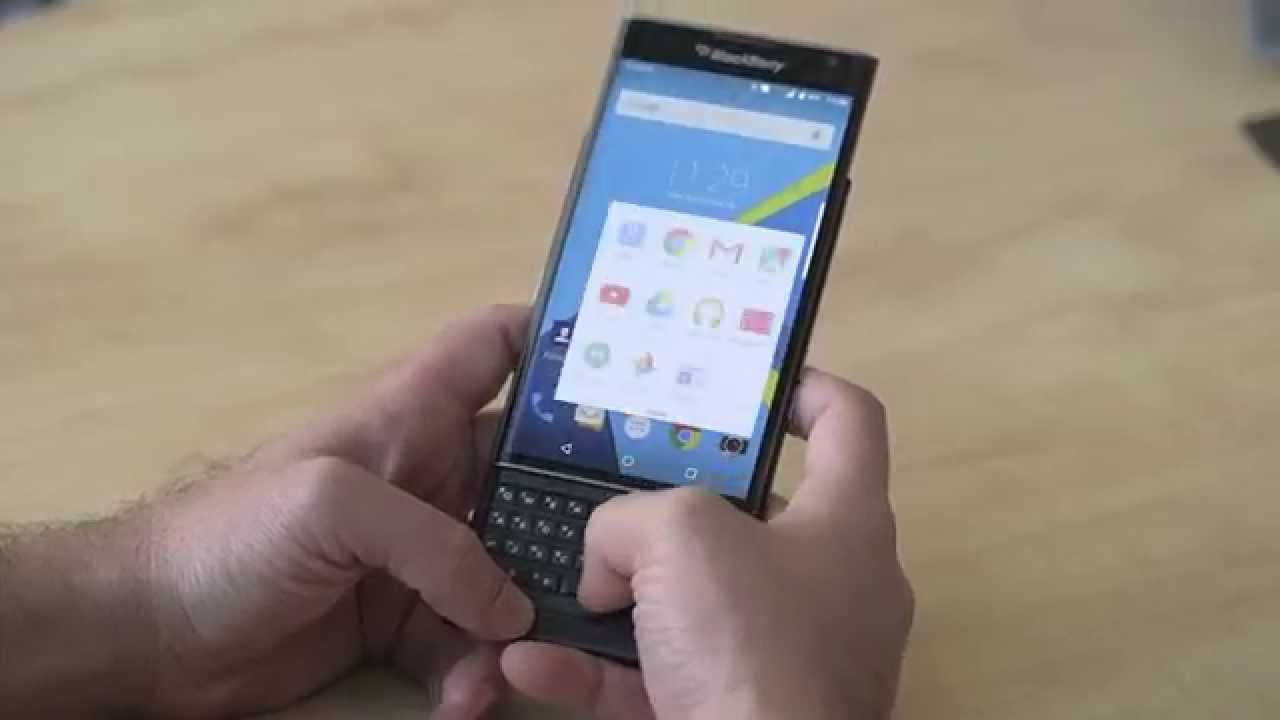 BlackBerry Priv is available on pre-order in the UK and to give a glimpse of what the first Android-powered smartphone from BlackBerry has to offer, BlackBerry and Carphone Warehouse have released two separate videos.

The video released by BlackBerry is a nifty little demo that summarises the feature set of the Priv. The 42 second video shows off the near-stock version of Android, notification center, access to universal search, BBM for Android, the QWERTY keypad that doubles as a trackpad, Google Maps, among other things.

The second video, embedded below, is from Carphone Warehouse that comes with commentary and runs for a minute and 6 seconds. In the video, Carphone Warehouse shows off the dual curved screen just like the Samsung Galaxy S6 edge, the QWERTY keypad, 3,410 mAh battery, Dee Tech software, 5.4-inch Quad HD display, and the powerful Schnieder-Kreuznach lens for bright and clear photos.

When Carphone Warehouse opened up the pre-order for BlackBerry Priv, it also revealed the specifications of the phone. The smartphone packs a Snapdragon 808 chip, 3 GB of RAM and 32 GB of expandable storage, on top of the details already revealed in the two videos.