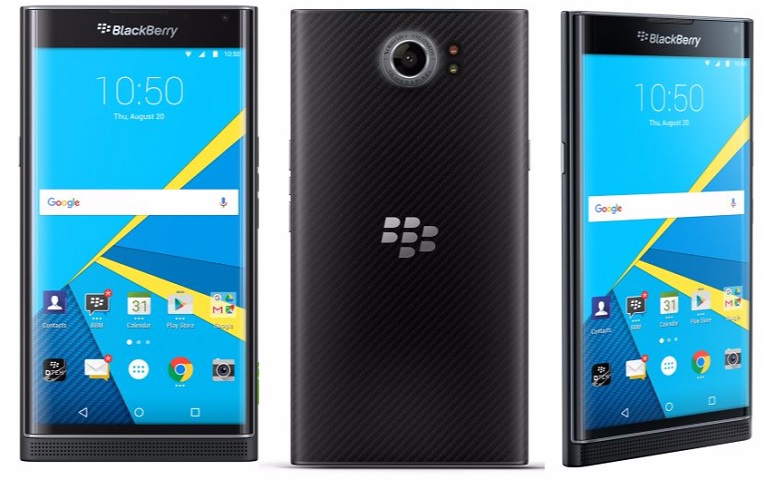 Ending the anxiety of avid fans, BlackBerry has revealed a few details about BlackBerry Priv through an official video. Carphone Warehouse has also released its own video describing the upcoming handset.

The video released by BlackBerry is a nifty little demo that summarises the feature set of the Priv. The 42 second video shows off the near-stock version of Android, notification center, access to universal search, BBM for Android, the QWERTY keypad that doubles as a trackpad, Google Maps, among other things.

The second video, embedded below, is from Carphone Warehouse that comes with commentary and runs for a minute and 6 seconds. In the video, Carphone Warehouse shows off the dual curved screen just like the Samsung Galaxy S6 edge, the QWERTY keypad, 3,410 mAh battery, Dee Tech software, 5.4-inch Quad HD display, and the powerful Schnieder-Kreuznach lens for bright and clear photos.

TheÂ Â£579.99 SIM-freeÂ BlackBerry Priv is available for pre-order from the mobile retailer in the UK and while the company hasn’t revealed when it will start shipping the smartphone, we at least now know that the handset packs some powerful hardware.

The 5.4-inch AMOLED display curved on both sides makes BlackBerry Priv look different as well as stunning. With Quad HD display (2560 x 1440 pixels) and a 540 pixels per inch resolution, the smartphone will definitely playback videos in great clarity.

The dual LED 18-megapixel camera certified by Schneider-Kreuznach claims to provide smartphone picture fanatics with a tool that is guaranteed to deliver on each capture. The front camera is however just 2-megapixel, which will not provide the greatest of video call experience, but will definitely provide above average quality.