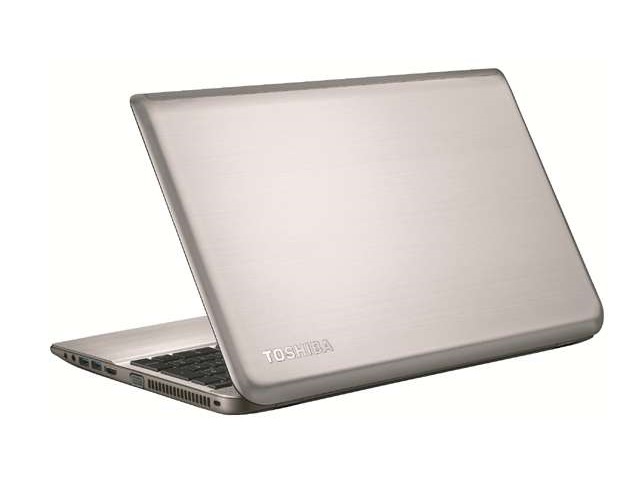 The C Series laptops are for those who are into stylish looks and performance. The laptops in this range come with a 15.6-inch display and carry a price tag that is quite budget friendly and would appeal to medium-segment buyers. However, the laptops in this series donât come with a dedicated GPU, but instead are powered by integrated Intel HD graphics.

L series laptops are aimed at teenagers and pack Core i3 and i5 processors. Hard drive storage starting 500GB to up to 1TB and integrated vs. dedicated graphics are both dependent upon the model you choose.

S Series laptops boast of unique ice silver brushed metal slim chassis and are powered by either Core i3 or fourth generation Core i5 processors. The laptops are less than 25mm thick, pack a dedicated NVIDIA graphics, 15.6-inch display, and 4GB RAM which is expandable to up to 16GB.

Last but not the least is the U40 series which are light but high-performance laptops. Powered by fourth generation i3, i5 processors, the laptops feature 14-inch display, 4GB RAM, and integrated Intel HD Graphics 4400.