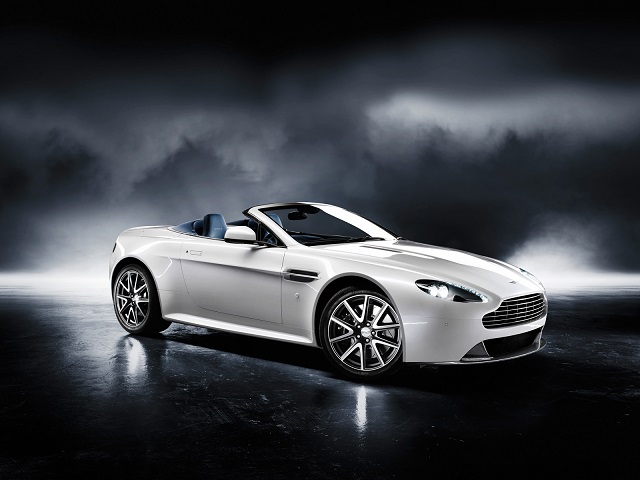 Aston Martin hasn’t been able to turn around its loss making situation and to make things worse, it has posted a pre-tax loss of a whopping Â£72 million for 2014 – nearly three times as much as that in 2013.

The British luxury car maker revealed its filing details just a day after it announced that as many as 300 jobs are on its chopping block affecting 14 per cent of its workforce. The job cuts will mostly non-production staff as the company intends to continue building better and more luxurious cars over the years to come.

Aston Martin revealed that its sales have plummeted from 4,200 luxury cars in 2013 to 3,661 units in 2014. The decline in sales have caused a revenue fall of about 10 per cent and one of the main regions that has affected the sales is China. This decline in sales numbers is because of a suspension of sales in China while authorities investigated a recall caused by defective accelerator pedals.

As far as operations go, the company posted an operating loss of Â£18 million loss versus a profit of Â£1.5 million a year earlier. Financing costs have played a major role behind the 2014 pre-tax loss for the company as they increased from Â£34 million in 2013 to Â£56 million in 2014.

Earlier in an interview with the Financial Times, Andy Palmer – the CEO of Aston Martin – had revealed that the company is going to spend a lot on R&D because the company is not only looking to renew its existing line-up of sports cars, but is also jumping the electric sports car bandwagon.

âWe are pursuing a strategy targeted at building a stable platform for growth and a sustainable future in the luxury automotive arena” a company spokesperson said. âThe first phase of the plan is to ensure stability ahead of concluding development of the next generation of sports cars â we will then introduce new luxury models, expanding into new segments and offering growth opportunities.â