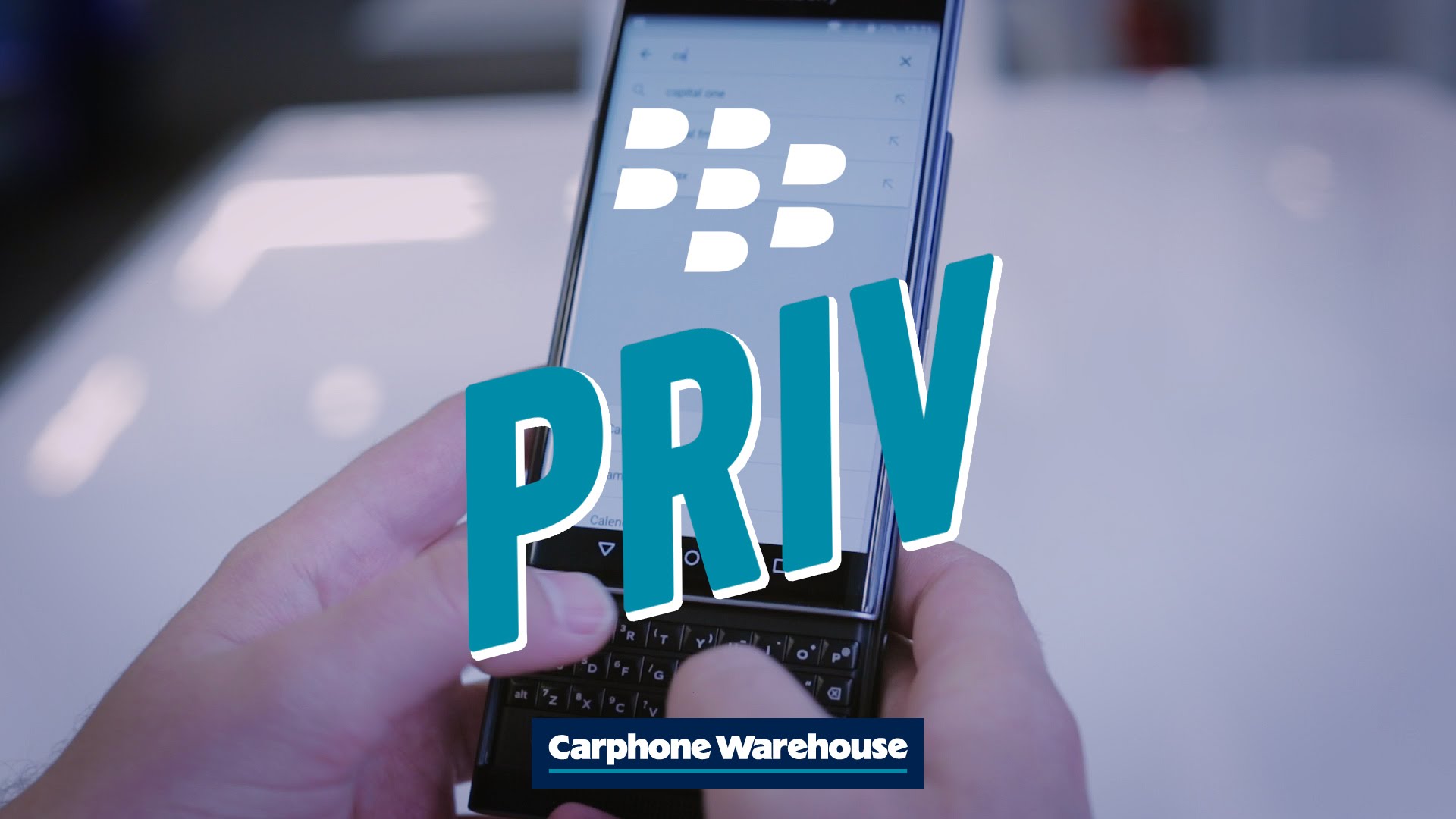 BlackBerry Priv has been available for pre-order in the UK ahead of North America by Carphone Warehouse – a move that shows that the Canadian smartphone maker is banking on its loyal customer base in the UK.

The pre-order page on Carphone Warehouse also reveals almost all specifications of the Android smartphone. Featuring a 5.4-inch ‘dual curved’ Quad HD display, the BlackBerry Priv is has a Qualcomm Snapdragon 808 chip under the hood alongside 3GB RAM, a powerful 3,140mAh battery, 32GB internal storage and an 18-megapixel Schneider-Kreuznach certified camera.

While the smartphone runs Android, BlackBerry reveals that the phone comes preloaded with its enhanced security and privacy suite dubbed DTEK.

BlackBerry Priv could be the last handset from Canadian company

BlackBerry may fold as far as smartphone business is concerned companyâs CEO, John Chen, has hinted while giving an interview last week.

âSometime next year we have to make our device business profitable, otherwise I have to rethink what I do there,â Chen said at the Code Mobile conference in California last week. âMy job is to make sure the value of the company is protected and increases â¦ Even if Iâm not in the handset business, getting into providing security for Android lets us provide solutions via software.â

This is not the first time BlackBerry has revealed its intentions of abandoning its smartphone dreams. Last year Chen told Reuters that if the company canât make money on handsets, it wonât remain in the handset business.