Microsoft Surface Book is a hit; pre-orders sell out on Microsoft’s site 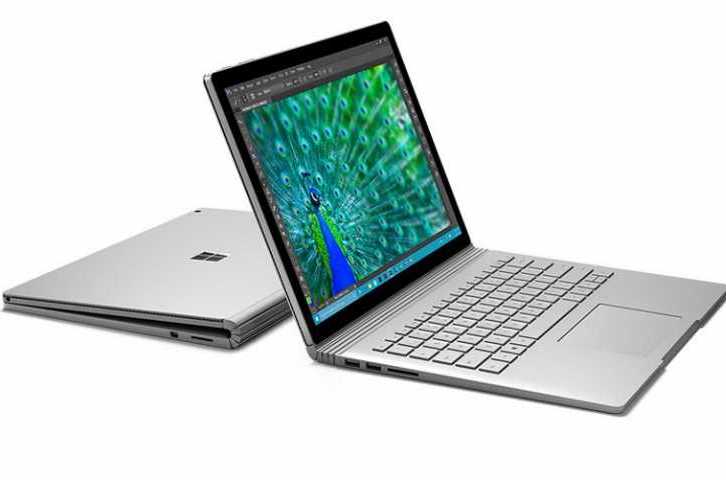 Microsoft Surface Book is seemingly a hit considering that all the pre-order units on Redmond’s site has sold out well ahead of the October 26 launch date.

You won’t be able to place an order for Microsoft’s new Surface Book laptop-tablet hybrid on its site now, but there are other online retailers who are also offering the hybrid on pre-order. These include Amazon, BestBuy and Fryâs Electronics. Microsoft hasn’t revealed the pre-order numbers it received through its site and so there is no way of knowing how much inventory did the Windows 10 maker have in the first place.

Microsoft announced Surface Book during a press event in New York last week. The laptop packs a high-resolution touchscreen, a keyboard that’s joined to the screen with a âdynamic fulcrum hingeâ effectively making it a hybrid allowing you to disconnect the upper part and use it as a tablet.

While the concept isn’t new, it is the first ever from Microsoft directly. If you are into multimedia industry or need a hybrid that packs more graphics processing power, you can opt for more expensive models that come with a dedicated graphics processing unit.

There is no word from Microsoft on whether it will be restocking the Surface Book on its website, but it is safe to assume that it will do so considering that it has already sold out the units it had 12 days before the launch date.

Some of the specifications of Surface Book at a 13.5-inch display, Intelâs sixth-gen Core i processors, and up to 16GB of RAM. You can buy a base model for $1499 and if you don’t mind shelling out nearly twice the amount, you can get the top end model for $2699.