Winters to shorten in US over the next century, study suggests 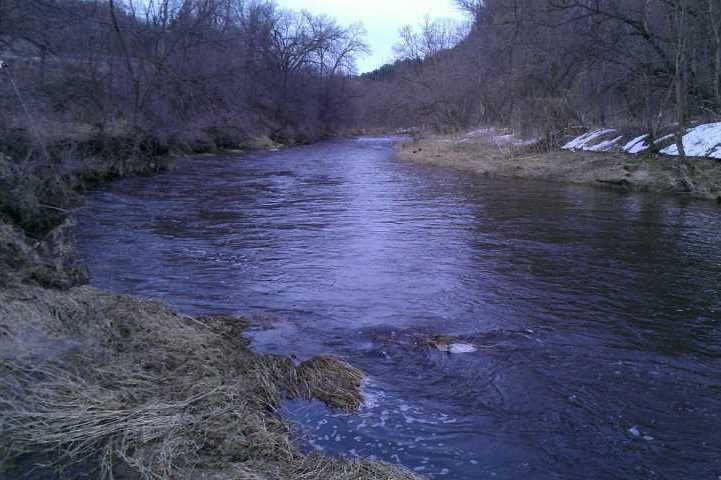 Winters in the US will shorten over the course of the next century with springs arriving three weeks earlier, a new study has suggested.

While this change may not seem a big deal to many and there will be those who will welcome the findings of the study with open arms, the change in arrival of seasons bring with them huge impact to flora and fauna relying on the seasonal changes.

The latest findings are the result of a study by researchers at University of Wisconsin-Madison, US, who applied extended Spring Indices to climate models to predict the dates of leaf and flower emergence based on day length. The study, published in Environmental Research Letters, show that there could be rapid shifts in plant phenology in the Pacific Northwest and Mountainous regions of the western US, with smaller shifts in southern areas, where spring already arrives early.

Researcher reveal that these changes could have huge impact on long distance migratory birds, for example, who are known to time their migration based on day length in their winter range. “They may arrive in their breeding ground to find that the plant resources that they require are already gone”, says Andrew Allstadt, an author on the paper.

During the course of the study, researchers also looked into ‘false springs’ – a situation when freezing temperatures return after spring plant growth has begun. Researchers suggest that ‘false springs’ will decrease in most locations, but a large area of the western Great Plains is projected to see an increase in false springs.

“This is important as false springs can damage plant production cycles in natural and agricultural systems” continues Allstadt. “In some cases, an entire crop can be lost.”

These researchers are working on a NASA Biodiversity Grant, with the goal of assisting people working in conservation of public land in the US. As such, the researchers have provided much of their data freely on their website: http://silvis.forest.wisc.edu/

“We are expanding our research to cover all kinds of extreme weather, including droughts and heat waves” concluded Allstadt. “We are particularly interested in how these affect bird populations in wildlife refuges.”