Big Butterfly Count: Butterfly species did better than was feared 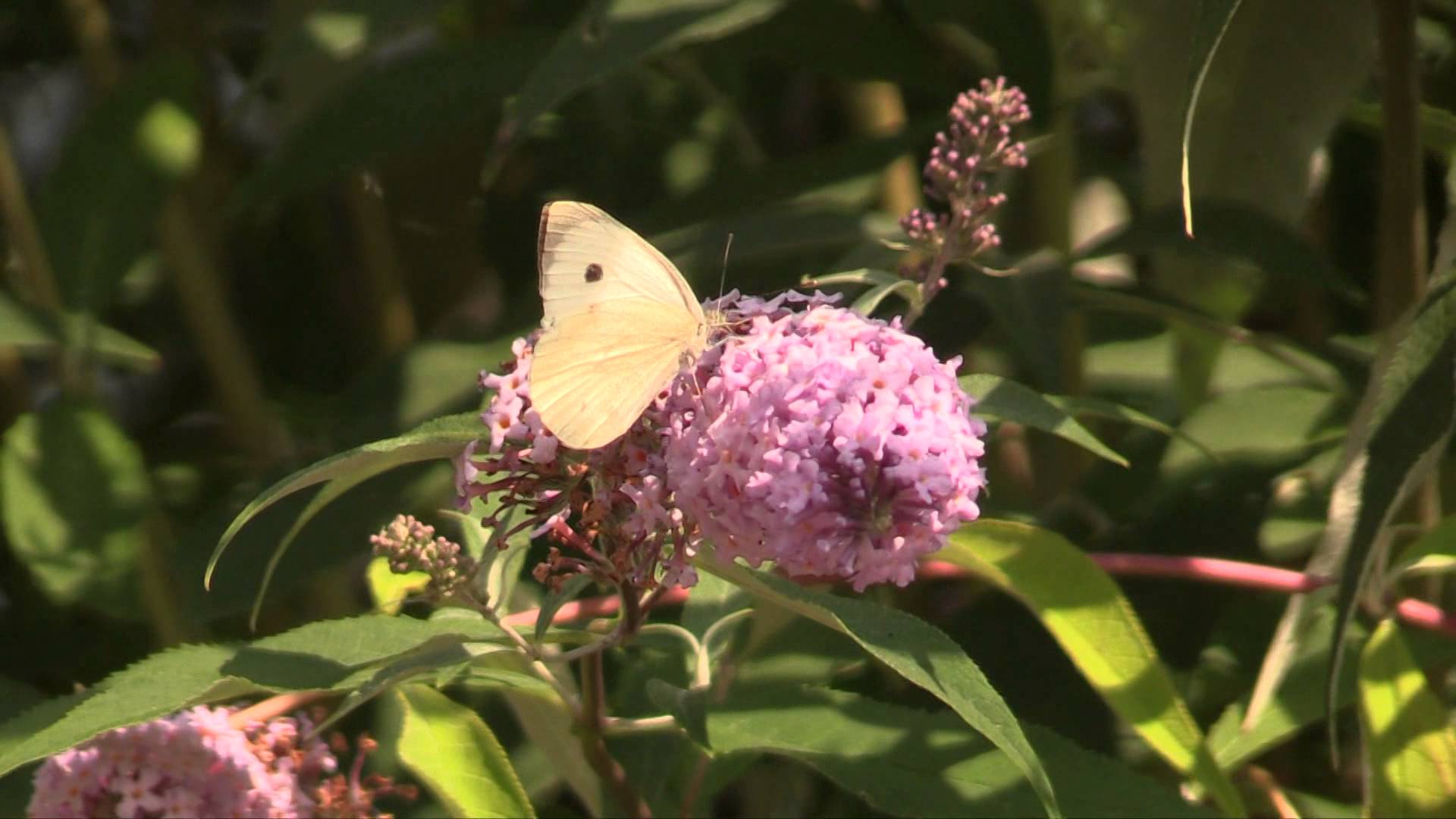 Results of the Big Butterfly Count are out and according to Butterfly Conservation, despite the miserable and wet conditions during July and August, butterfly species did better than was feared.

The conditions didn’t deter butterflies from reproducing and according to to the worldâs largest insect citizen science survey, more than half of the 20 Count species recorded better numbers than in 2014. The Holly Blue, a common garden butterfly managed to break into the top 10 with a 151 per cent increase in numbers compared to 2014.

This year’s count charts were topped by the Gatekeeper with numbers up 17 per cent compared to last summer. The Large White recovered from a fall last year to claim second spot with a 46 per cent rise.

According to the Butterfly Conservation, a record 52,000 people took part in this yearâs Count, spotting almost 600,000 butterflies during the three-week mid-summer recording period. The huge number of counts did not translate into huge numbers of butterflies. On average people saw 13.4 individual butterflies per Count, compared with 14.7 in 2014 as the wet, damp conditions proved less than ideal for butterflies, which thrive in warm sunny weather.

Our most colourful garden butterflies the Peacock and Small Tortoiseshell struggled, both falling by more than 50 per cent compared to last summer. Red Admiral and Speckled Wood also suffered with numbers down 25 per cent on 2014.

Counters had been asked to keep an eye out for the Common Blue while on the coast but numbers of this butterfly were down by 12 per cent on last year.

âMore than 50,000 members of the public from Scilly to Shetland enjoyed 15 minutes immersed in the wonderful world of butterflies.

âOne of the highlights of this yearâs Count was the Holly Blue. This delightful, azure-blue butterfly was much more common this summer in gardens town parks and in the countryside. I didnât see a single one last summer but they seemed to be everywhere this year. I even found its eggs on ivy buds in my garden.â

Results can be found at www.bigbutterflycount.org