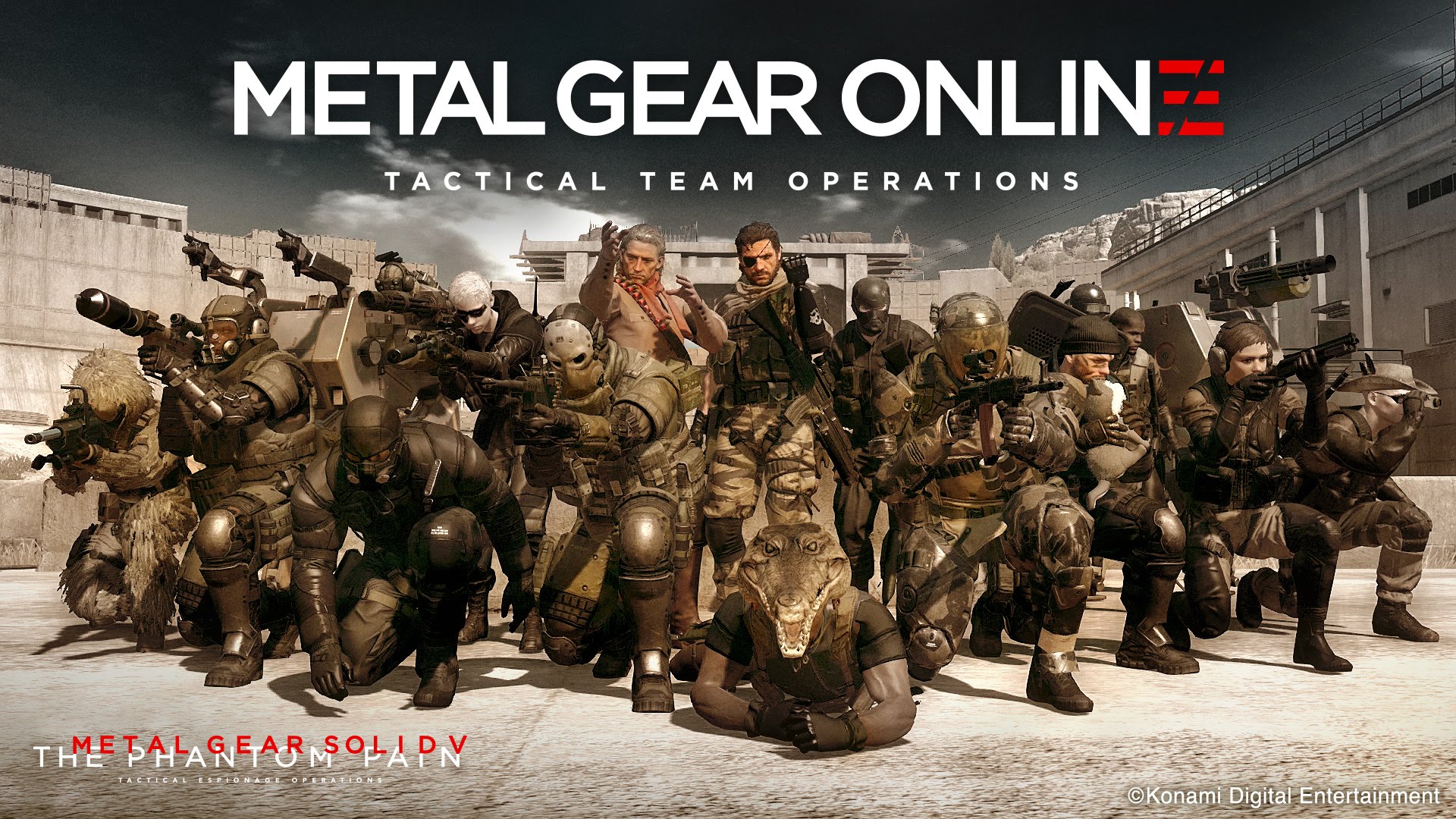 Metal Gear Online was launched on October 6 and while players are still exploring what Konami has to offer on the online front, developers of Metal Gear Solid have pushed out an update which brings FOB insurance, Event FOB, new equipment, improvement to UI among other things.

The most intriguing part of the update is the introduction of Forward Operations Base (FOB) Insurance that allows players to sign up for insurance and the during the insurance period players will be compensated for any materials and staff lost due to rival infiltrations.

The way this will work is as follows: you buy FOB insurance for a specific number of days or months and if during that period, staff and/or materials are stolen by the rival, they will remain on your base and an identical amount of staff/materials will be handed over to the rival instead. Insurance needs to be purchase through MB Coins, which in turn will be available for free from time to time or can be purchased with real money.

However, there is a limitation to what the FOB Insurance will cover you for. You won’t be covered for abducted staff being held in your Brig; Wounded staff; Staff used by you to deploy in defense of the FOB; and Nuclear weapons.

Beyond this the update also brings with it new equipment like Grade 7 pump-action non-lethal shotgun, Grade 7 magazine-fed grenade launcher, 7.62mm semi-automatic sniper rifle among other things. You can now also develop special Night vision Goggles for your security guards.

Some of the other things are ability to infiltrate without leaving a trace, FOB expansion time reduction, improvements to on-screen UI elements and point scoring, and New and improved missions for Combat Deployment.