Microsoft Windows 10 for Mobile rolling out this December 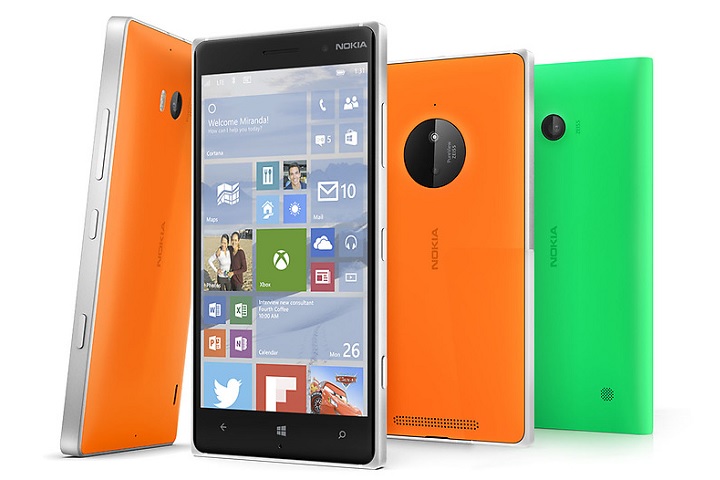 Microsoft has finally revealed the release dates of its Windows 10 for Mobile through a Facebook page update.

According to the Windows 10 maker, the mobile version of its latest operating system should start hitting users’ phones as early as December and for users to be able to upgrade to Windows 10 for Mobile, they should have the Lumia Denim update installed on their handsets.

However, that’s about it when it comes to details about the rollout as Redmond has refrained from detailing the upgrade path (over-the-air or tethering) and when third-party devices will receive the upgrade.