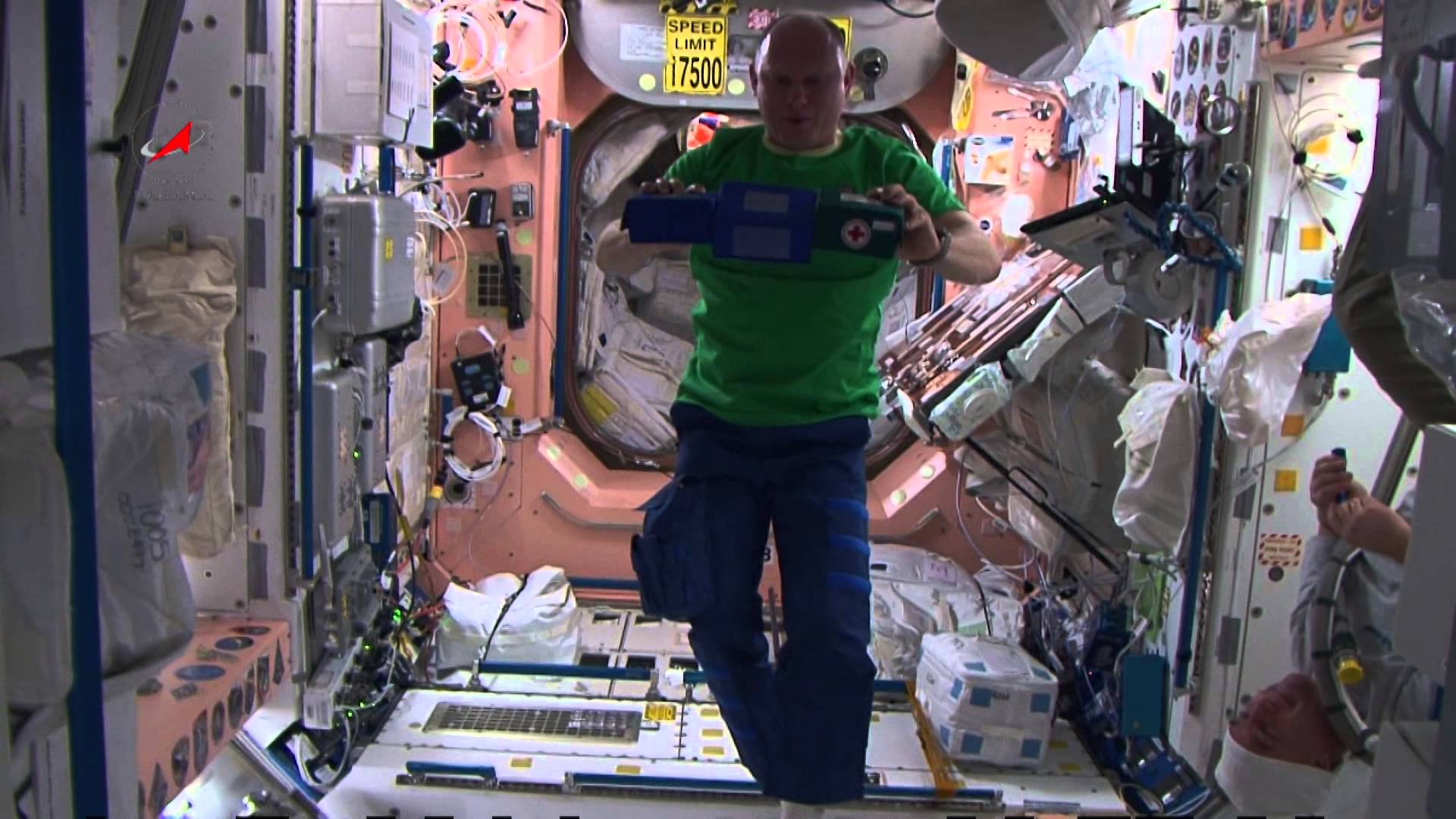 Astronauts aboard the International Space Station (ISS) has a lot of work to do and it’s not everyday that they get time to have some fun and when they do, they make the most out of it.

A recently uploaded video shows off astronauts aboard the ISS indulge in fun activities including juggling, and somersault. The video starts off with Russian astronauts performing the good old juggling trick. While the trick isn’t easy to perform on Earth, imagine how tough it would be to juggle a few oranges and have them obey the laws of gravitation in zero gravity.

For a few seconds the video does create a feeling that astronauts have cracked zero gravity and somehow got the oranges to obey the rules of gravity and come back down in astronaut’s hands. However, that’s not the case. When the camera pans up, it turns out that another astronaut is sitting right opposite to the first astronaut, catching the oranges and throwing them back down. In another trick one of the astronauts is seen playing with what seems to empty boxes.

While astronauts aboard the space station are known to carry out some high advanced scientific experiments, there is a lighter side to them as well and it shows how they try to keep relaxed in such taxing environment.

The video has been uploaded just days after psychologists at the Yuri Gagarin Cosmonaut Training Center recommended that the ISS crew try out juggling and other such activities to relax and combat fatigue in space.