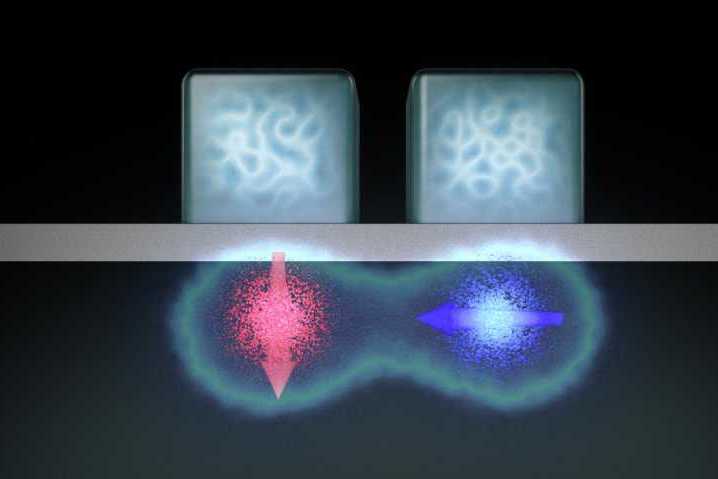 Logic gates are the building blocks of computer chips and that was one thing that researchers didn’t have in their possession to build a full-fledged quantum computer chip.

However, that’s out of the way now as a team of researchers have designed and developed a two-qubit logic gate using silicon marking a huge breakthrough in the field.

While quantum computer research has been advancing with great pace, one thing that researchers weren’t able to do was to make two qubits ‘talk’ to each other. This was essential to create logic gates that form the basis of processors.

Researchers at University of New South Wales in Sydney and those from Japan’s Keio University turned traditional silicon based transistors it into a quantum bit with binary data being encoded on the ‘spin’ of the electron. The novelty of the logic gate is that researchers have managed to reconfigure that traditional transistor to define the bits in existing silicon chips, and turned them into qubits.

The result means that all of the physical building blocks for a silicon-based quantum computer have now been successfully constructed, allowing engineers to finally begin the task of designing and building a functioning quantum computer.

Classical computer needs bits to function, but in quantum computers the information is represented in quantum bit (or ‘qubit’). These qubits can exist in both of these states at once, a condition known as a superposition. A qubit operation exploits this quantum weirdness by allowing many computations to be performed in parallel.

The team has already patented a design for a full-scale quantum computer chip that they say allows scientists to carry out complex calculations at extremely high speeds.

Researchers involved the study are now looking for the right industry partners so as to take their work forward and develop a full-scale quantum processor chip.

Such a full-scale quantum processor would have major applications in the finance, security and healthcare sectors, allowing the identification and development of new medicines by greatly accelerating the computer-aided design of pharmaceutical compounds (and minimizing lengthy trial and error testing); the development of new, lighter and stronger materials spanning consumer electronics to aircraft; and faster information searching through large databases.