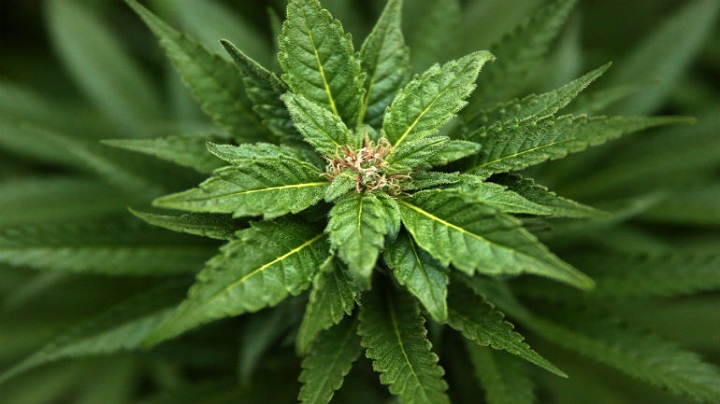 A new study has found that medical marijuana, when used by chronic pain patients, has a reasonable safety profile and that it doesn’t result in increase in serious adverse events.

Researchers found in the study, which is published in the Journal of Pain and pegged as the first and largest study of its kind, that daily cannabis users were at no greater risk than non-users and that there was no harmful effect on the cognitive function of the medical marijuana users.

The research, led by Dr. Mark Ware from the Research Institute of the McGill University Health Centre (RI-MUHC) in MontrÃ©al, involved 215 adult patients, with chronic non-cancer pain, who used medical cannabis, and 216 chronic pain sufferers who were not cannabis users.

Cannabis users were given herbal marijuana containing 12.5 per cent THC from a licensed cannabis producer through the hospital pharmacy at each site, and patients collected their supply every month after completing the necessary visits and tests.

Participants were monitored for adverse effects, as well as lung function and cognitive testing. They were also asked about their pain, quality of life and mood during the one year of follow up.

Some participants were asked asked to go through complete panels of blood tests for routine biochemistry, liver and kidney function, and selected hormone levels. The average amount of cannabis used overall was 2.5 grams per day whether smoked, vaporized or taken as edibles.

Dr. Ware said that their findings show that daily cannabis users had no greater risk than non-users (control group) to experience serious adverse events. Further, they found no evidence of harmful effects on cognitive function, or blood tests among cannabis consumers and on top of that they also observed significant improvement in their levels of pain, symptom distress, mood and quality of life compared to controls.

However, the researchers did report an increased risk of non-serious adverse events in medical cannabis consumers such as headache, nausea, dizziness, somnolence, and respiratory problems associated with smoking.

âIt is important to note the limitations of the study,â adds Dr. Ware. âPatients were self-selected, not randomized, and most were experienced users. So what we are seeing is that it appears to be a relatively safe drug when used by people who have already determined that it helps them. We cannot draw conclusions about safety issues of new cannabis usersâ.