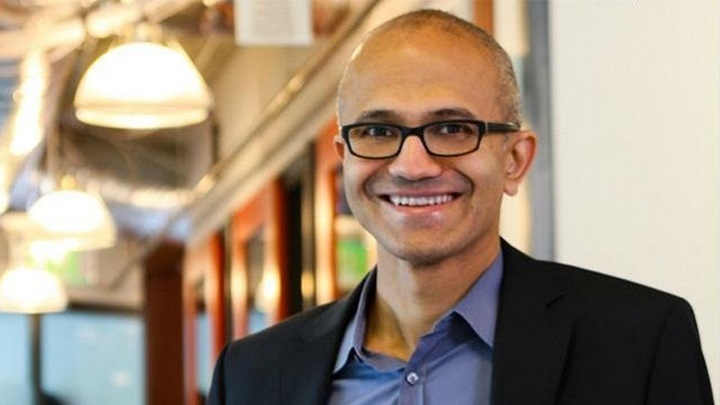 Windows 10 has been out for a while now and though August was a good month for the latest OS from Microsoft, things haven’t moved as expected in September.

Most of the users who have adopted Windows 10 in September seem to have defected from Windows 7, while Linux and Mac OS X continue to gain ever so slightly. Microsoft needs Windows 10 to succeed after Windows 8 turned to be a disaster. A free upgrade to Windows 10 for the first year is what Microsoft offered to all its users, but it seems that the initial adoption rates haven’t kept up. If we combine the market share of now obsolete Windows XP, with that of Windows 8 and 8.1, we get a whopping 25.53 per cent. This means that for every 100 users, there are over 25 users using old Windows OS who have decided to stay put no matter what Microsoft has to offer.

Start Menu, Cortana, Faster boot times, multiple desktop support, are some of the features that Microsoft is offering with Windows 10 and that too as a free upgrade, but the slower than expected adoption rate is something that must be a concern for Redmond executives.

It might be possible that because kids are returning to school and professionals are back from holidays that the adoption rate hasn’t increased to an expected level, but if that’s the case the numbers for October should tell a different story.