Moon Express will most likely send lander to Moon in 2017 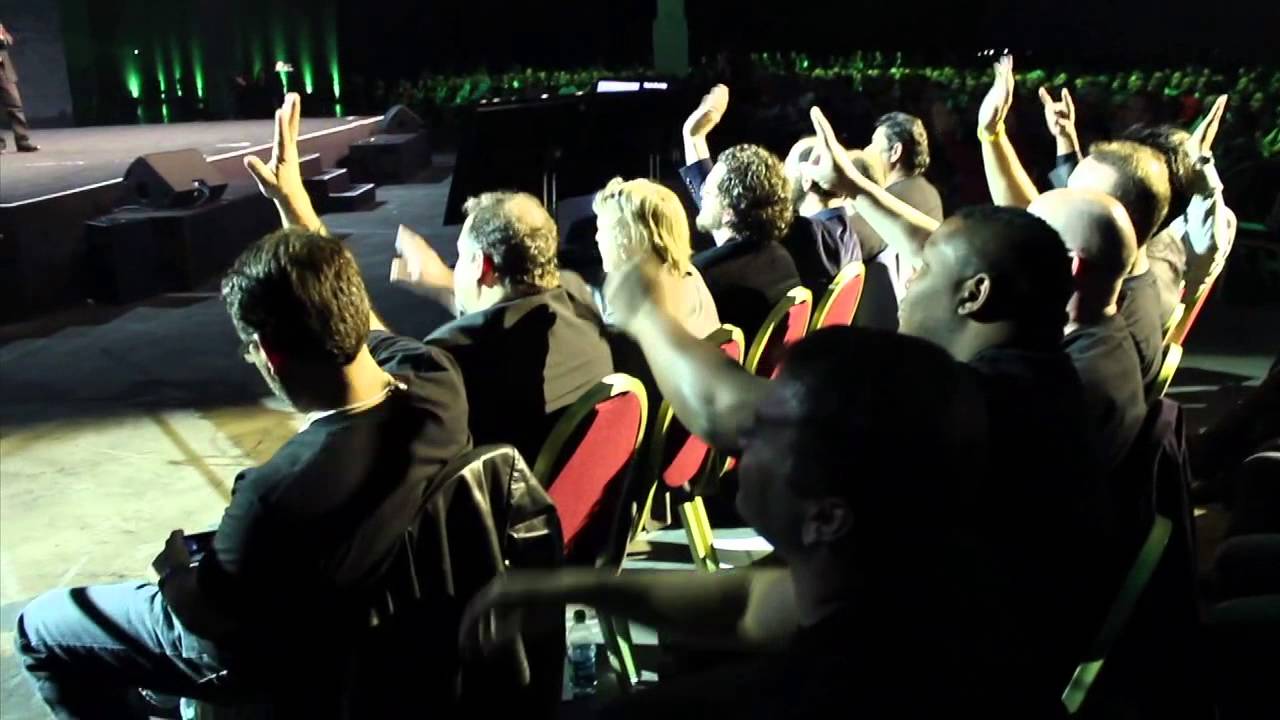 Earlier this year Stephen Hawking pegged space as an important life insurance for our future survival. Space endeavours, Hawking said, will prevent the disappearance of humanity by enabling us to colonise other planets.

Colonisation may seem far-fetched as of now, but substantial increase in space launches due to increased involvement of private companies has reignited the race to Moon – not only just landing, but also to bring back samples and even establish infrastructure that could help us convert Moon into a launchpad for other deep space missions.

Race to the Moon got impetus from Google’s Lunar X Prize competition where the winner will get a whopping $20 million. This inspired many companies across the globe to fix their eyes on the Moon. One such company is Moon Express, which has recently inked a 5-launch deal with Rocket Lab.

With the intention of returning to Earth after a successful landing and collection of samples, Moon Express is galloping ahead with its plans of sending a lander as early as 2017. The announcement of the launch deal was made by company’s co-founder and CEO Bob Richards.

Speaking at the Space Technology & Investment Summit in San Francisco Richards informed the audience that the company is moving ahead satisfactorily with its plans and with the 5-launch deal in place with Rocket Lab, the company is targeting a 2017 launch. Richards said that the company’s main intention is not just to get to the Moon, but they eventually want to get back to Earth safely with all the samples collected by the lander. Full service capability is what Moon Express is targeting, Richards said at the Summit, and to fulfill that aim, it is inspired to move ahead with its collect sample and return to Earth phase provided the lander makes it to the Moon’s surface successfully in the first attempt itself.

The deal with Rocket Lab is for five launches out of which three are a 100 per cent go. The company has kept two more launch as optional in case Moon Express doesn’t nail the first three landings as planned.

Though the launches are final, Moon Express is yet to decide on the the country of launch – either New Zealand or from a site in the United States.

If things do move as planned and Moon Express is able to land a rover on Moon, it will be the first private company to do so and will firmly establish itself as a potential winner of the Google Lunar X Prize, which is a $30 million competition to land a privately funded robotic spacecraft on the moon by the end of 2017.

The winner will be the company that manages to first land a craft on the moon and move it 1,640 feet (500 m) and send home high-definition video and images. They will land a $20 million grand prize. The second team to accomplish these goals gets $5 million cash.

However, Moon Express isn’t the only company in the race for the Google Lunar X Prize as 15 other companies are also competing to land the top spot. One such company is Astrobotic, which earlier said that will launch and attempt to land a craft as early as 2016.