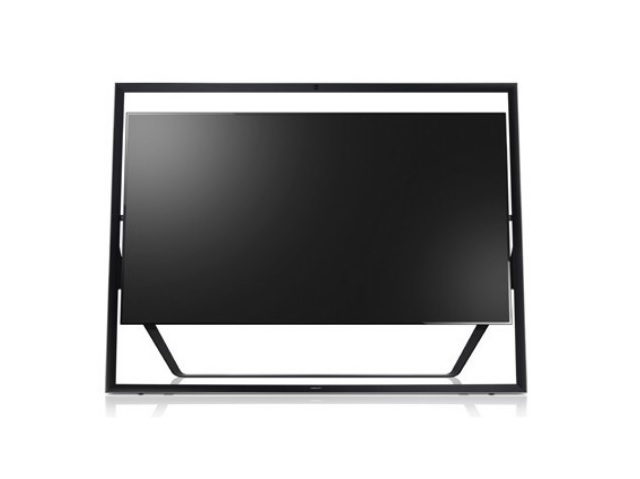 Samsungâs announcement comes at a time when various analysts have predicted a boom in demand of UHD TVs. NPD DisplaySearch has predicted a huge increase in sales of ultra-HD TVs from just 1.3 million units this year to a whopping 27 million in four years. The company has claimed that during the period between 2013 and 2017, over half of the UHD TVs will be consumed in the Chinese market alone.

Homegrown Chinese brands are pushing for UHD TVs in the local market at lower prices, but it seems that Samsung isnât interested in smaller sized TVs. Samsung is after big money with huge screen sizes. Samsung will be launching its 2.6 meters by 1.8 meters UHD TV in China, Middle East and Europe as well, but prices havenât been confirmed.

Reflecting a move that is definitely steering clear of its OLED stance last year, Samsungâs 110-inch UHD TV behemoth indicates that the future for such TVs is brighter as compared to OLEDs. Touted as being the future of TVs, ultra-thin OLED panels can display clearer images at deeper colour saturation. However, the OLEDs didnât garner mainstream attention and failed to replace LCDs as both LG and Samsung struggled to keep the prices of OLEDs down and failed to mass produce large OLED Tvs.

Samsung has revealed that it has already received 10 orders for its 110-inch UHD TV from the Middle East.