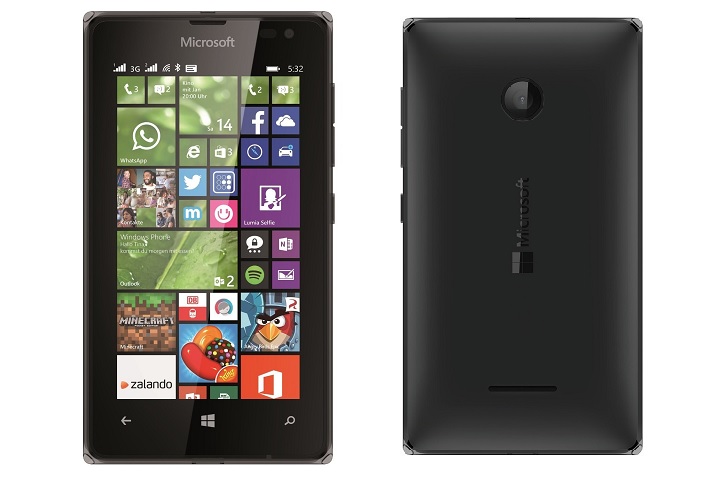 Microsoft Lumia 532 can be pegged as a for-starters smartphone with its price in the more ‘affordable’ spectrum and though it was available for around Â£80 when it was launched, it is now available for Â£62.98 delivered.

The smartphone is an entry level smartphone from Microsoft and was geared more towards the developing markets where majority of people are budget oriented. Having said that the specifications on the smartphone aren’t all the bad for Â£62.98.

Those who buy the handset will also be provided with 30GB of OneDrive cloud storage. With internal 8GB storage, you have the option of chucking in a microSD card of up to 128GB to house more data – songs, photos, and movies.