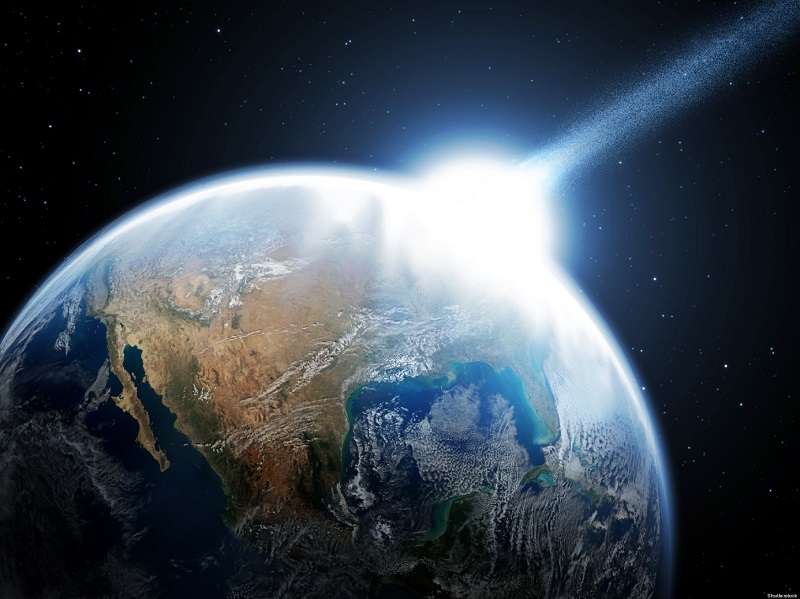 NASA has terminated its agreement with B612 Foundation, which was developing an asteroid scouting Sentinel spacecraft. The agreement was canceled owing to delays in the project.

NASA entered into an agreement with B612 Foundation, a nonprofit organization, under which the space agency contracted the latter to build a Sentinel spacecraft capable of detecting potentially dangerous asteroids and comets. According to the original plans, B612 was to be delivered such that it can be launched in 2016. However, the project has already been delayed two times with the latest launch date no sooner than 2019.

The Sentinel spacecraft is a brainchild of B612 Foundation, which is made up of former astronauts and space industry veterans. The Foundation intended to develop a surveillance spacecraft that would trail Venus and point at Earth to detect potentially dangerous asteroids and meteors.

With the goal of enhancing our capability to protect Earth from asteroid impacts, the Foundation proposed Sentinel spacecraft with infrared sensors that would trail Venus and scout for potentially dangerous space rocks including asteroid and meteors.

Now a 2019 launch of the spacecraft – at least from NASA’s perspective – won’t happen as Space Policy Online reports that NASA has terminated the contract with B612 because the foundation has not even started development of the Sentinel.

In an emailed confirmation to the news site, NASA spokesmen Dwayne Brown and Dave Steitz confirmed that the space agency had terminated the agreement with B612 as they didn’t meet an important milestone in the unfunded Space Act Agreement (SAA) and because of this and “due to limited resources, NASA can no longer afford to reserve funds” to support the project.

“NASA believes it is in the best interest of both parties to terminate this agreement but remains open to future opportunities to collaborate with the B612 Foundation,” he added.

In an emailed statement to Motherboard, B612 CEO Ed Lu said that they will continue to push for Sentinel because of its critical capabilities, and are open to working with NASA for communications services at the appropriate time.

The CEO added that the status of SAA doesn’t change the resolve of the B612 Foundation to move forward and will continue to work independently and together with NASA, the US Congress and others to move forward.