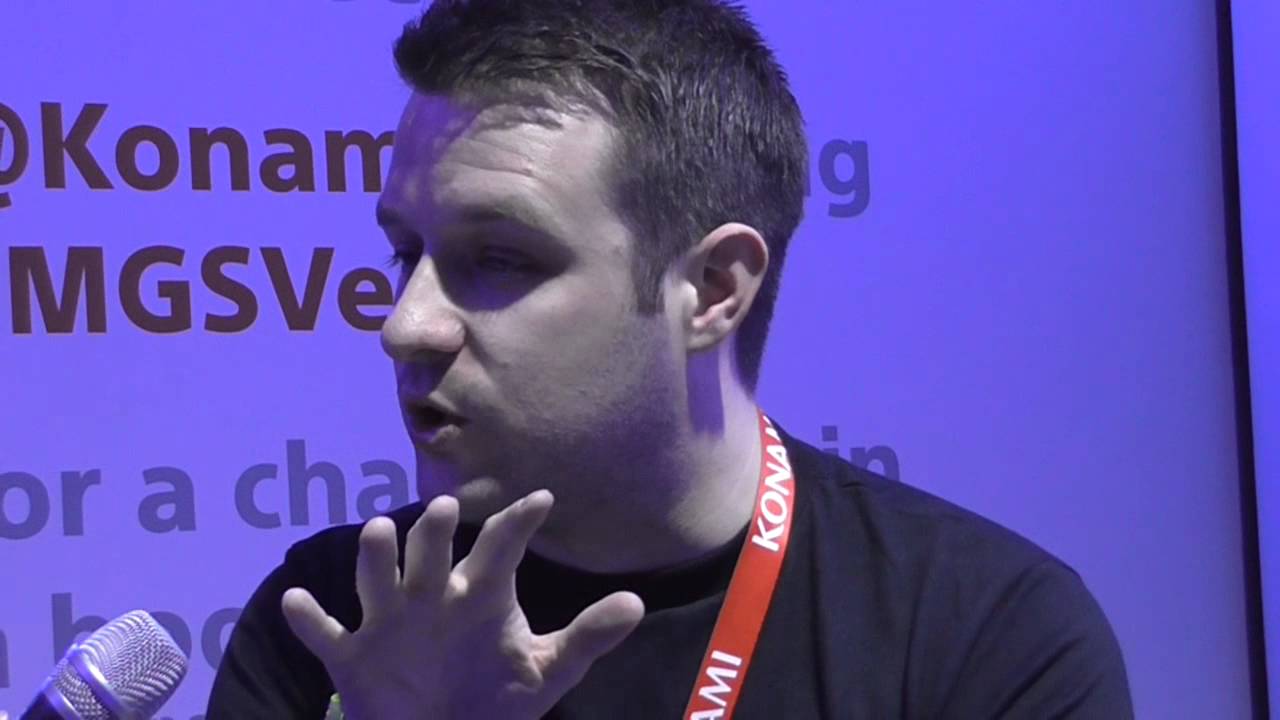 When it comes to Metal Gear Solid, one name – Hideo Kojima, is a default mention, but with recent reports of Kojima parting ways from Konami, things haven’t been looking so well for the franchise.

There have been a number of reports that Kojima would be leaving Konami as early as December this year and the game will not be seeing any new releases or DLCs. However, these reports have been refuted by Konami’s senior UK community manager Graham Day while speaking to Game on Daily.

When asked what would be the impact of Kojima’s absence on the MGS title, Day was quick to point out that the company has made it clear that the game will continue no matter what as the game is about the story and the characters in the game.

To this the interviewer said that the game was effectively Kojima’s baby. Day replied that if we look at a few things in the past, there is Metal Gear Rising which took a new direction and was developed by separate teams completely

“And that was in itself a very, very good game as well, and that was obviously led by a completely different team.”

There have been contrasting reports from multiple sites – few of them credible. Some claimed that MGS V was the last in the series of games and that Konami isn’t going to develop any more in the franchise. However, there were also reports that the company is hiring “main staff to lead the development” of a new game in the Metal Gear franchise, which fueled reports that Kojima’s exit was to happen sooner than later. According to reports, Kojima’s contract expires in December and that’s when Konami will announce the replacement.

There were even reports that Konami is going to pull out of the console video game business completely and will not be releasing any new games for consoles as the new management has already suspended all console games development.

To this Dan said, “Don’t believe everything you read in the press,” he said, before reassuring fans that the firm is still committed to console gaming. “That’s never changed. Things have been taken out of context but that’s never changed.”

Talking about Konami’s past, the senior community manager said that the company has a history of making some of the best games and that tradition will continue. He said that people should believe in Konami as the future “has a long, long way.”