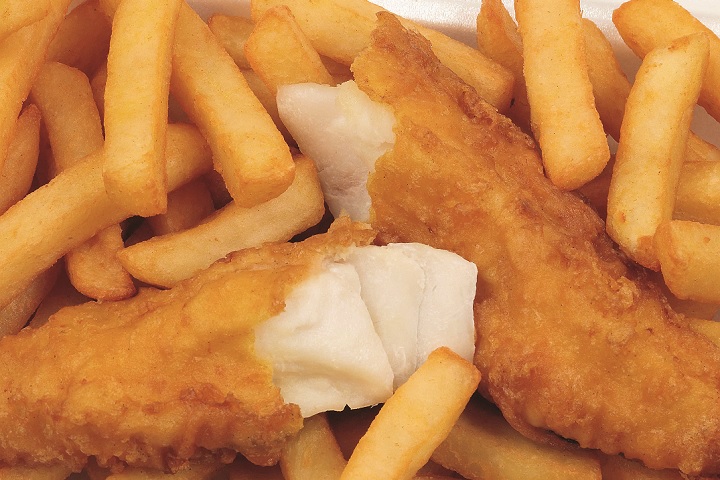 Recently the Marine Conservation Society (MCS) announced the removal of North Sea cod from its red list revealing that it is no a fish to avoid. The Sottish Fishermen’s Association (SFA) has welcomed the decision of MCS.

Bertie Armstrong, chief executive of the Scottish Fishermenâs Federation said that though they believe that the North Sea cod should never have been classed as a fish to avoid in the first place, they welcome MCS decision and the positive classification of the fish.

The MCS put a fish to avoid tag on the North Sea cod after their numbers dwindled greatly in 1980s. The conservation efforts put in by MCS along with authorities, fishermen and all other relevant stakeholders has helped the stock to recover. According to the MCS the North Sea cod is now rated 4 and amber, which means itâs showing signs of improvement.

âThis remarkable recovery in the North Sea cod stock has been fuelled by a range of innovative conservation measures adopted by our fishermen”, added Armstrong.

Armstrong further said that it wasn’t just the North Sea cod that saw recovery as the majority of fish stocks of interest to Scottish fishermen are also in a healthy state now. He said that the recovery is fantastic news for consumers who are looking for great tasting and healthy to eat food for their shopping baskets.