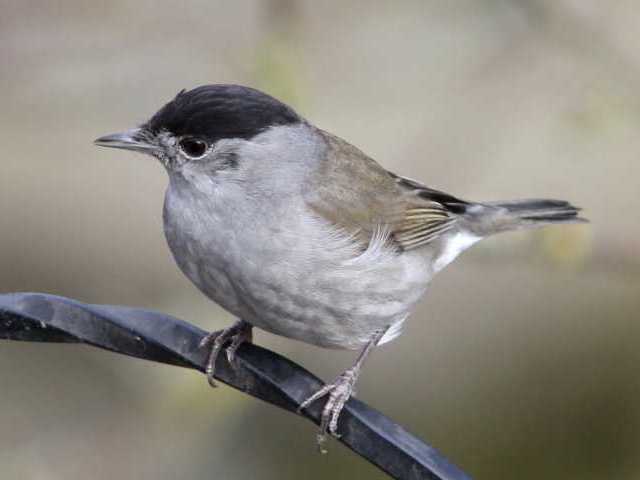 A new study has shed light on how availability of food and changing climate conditions in the UK are influencing the migratory patters of Blackcaps.

Researchers from Garden BirdWatch have shown that food availability in British gardens are playing a major role in influencing the birds and over a course of last 60 years or so, these birds are preferring UK over Spain.

If we look at the traditional migratory patterns, Blackcaps have been migrating to wintering grounds in southern Spain. However, as early as 1950s, these birds which breed in southern Germany and Austria have increasingly migrated in a north-westerly direction, heading towards Britain for the winter rather than taking the traditional south-westerly route to Spain.

Researchers say that from what they have observed, these birds like the food being served in British gardens. Migratory routes are governed by genetics and there is a link between how birds chose a route and the reproductive isolation and fitness benefits on the breeding grounds. Researchers have noticed that wintering Blackcaps in British gardens coincided with the wider introduction of commercial wild bird foods, so it is conceivable garden bird feeding introduced a selection pressure for the evolution of the new migration strategy.

Though this could be one of the reasons, it is not the only reason as researchers believe that milder winter conditions in Britain could have led to improved overwinter survival rates for the Blackcaps choosing to winter here. So, which of the reasons is important out of the two?

Both, researchers say, as it has been observed over a 12-year period that these migratory birds have been increasingly associated with the provision of supplementary foods in British gardens and the reliability of that provisioning is influencing their distribution at the national scale. Climate amelioration has effectively compounded the effect of food availability enabling Blackcaps to expand their wintering range into Britain.

The increasing association with supplementary food over time suggests that Blackcaps are adapting their feeding habits to exploit human-provisioned foods, complementing recent evidence that those Blackcaps migrating to Britain in winter are diverging phenotypically, as well as genetically, from those that winter in Spain. Blackcaps wintering in Britain have relatively narrower and longer beaks than those wintering in Spain, suggesting that British migrants have adapted to a more generalist diet.