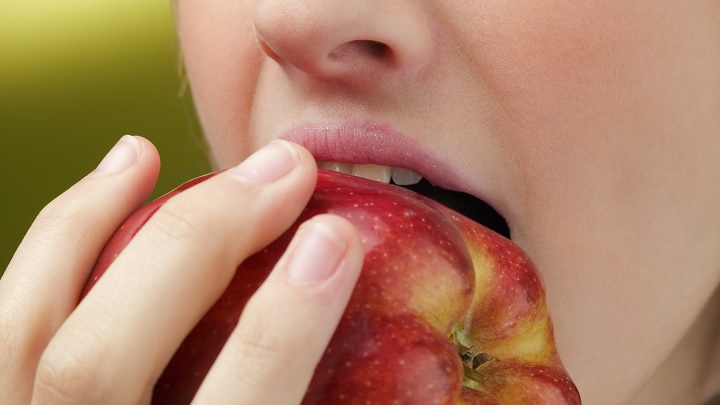 Just a week after the general release of iOS 9 and seven days worth of frustration, Apple has released the first update to iOS 9 – iOS 9.0.1 – with quite a few bug fixes including the infamous slide-to-upgrade bug that left quite a few iDevices in a frozen state.

The update may sound reassuring to the point that it fixes quite a few annoying bugs, but Apple has failed to address a persistent vulnerability that has shown up in almost all iterations of iOS – lockscreen bypass vulnerability – that could allow an attacker to access owner’s contact list and photos. The issue is reproducible with four- or six-number passcodes and is also present in iOS 9.0.1.

Apple has failed to comment on this so far and we believe that it is already working on a fix. From the looks of it, the issue is coming up again and again due to some poor software architecture that Apple hasn’t been able to address ever since the vulnerability first emerged.

If you want to replicate this issue, simply enter four different incorrect passcodes. Then enter three digits for the fifth attempt and then hold down the home button to fire up Siri as you enter the fourth digit. This will enable you to access the Contacts and Photos on the device.