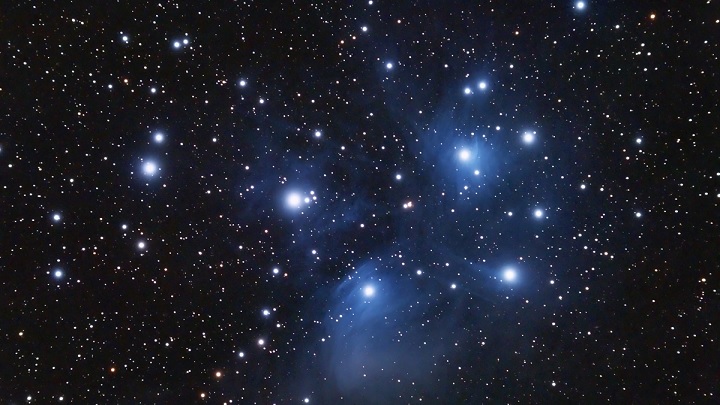 Using redshifts, fast radio bursts and state of the art technology, researchers at University of British Columbia propose a new method of calculating distance between celestial objects in the universe and mapping the cosmos in 3D.

Published in the journal Physical Review Letters, the research describes the proposal of how the scientists intend to use fast radio bursts to calculate cosmological distances as well as map out the positions of distant galaxies in 3D. Though only 10 or so of these FRBs have been detected so far, UBC scientists are of the opinion that thousands of these FRBs must be happening each day.

According to the scientists, as fast radio busts travel towards Earth, they spread out and arrive to our planet at different times depending on their wavelength and this is what they intend to utlise in the new method. Using the delay between the arrival times of different frequencies of these FRBs, researchers prose to map the cosmos in 3D.

Researchers say that by gauging the spread in the incident signal they can sense how many electrons, and by extension how much material including stars, gas and dark matter, are in between Earth and the source of the burst.

With this new method, scientists use the information from radio bursts somewhat like how the time-stamped radio signals of GPS satellites are used to locate our location on Earth. However, this cosmological positioning system is used in reverse to locate where the radio signals are coming from.

âCHIME has the potential of seeing tens to hundreds of these events per day so we can build a catalogue of events,â said Kris Sigurdson, associate professor in the Department of Physics and Astronomy who is also part of the CHIME project. âIf they are cosmological, we can use this information to build catalogue of galaxies.â

This method could be an efficient way to build a three-dimensional image of the cosmos. The tool could also be used to map the distribution of material in the universe and inform our understanding of how it evolved.