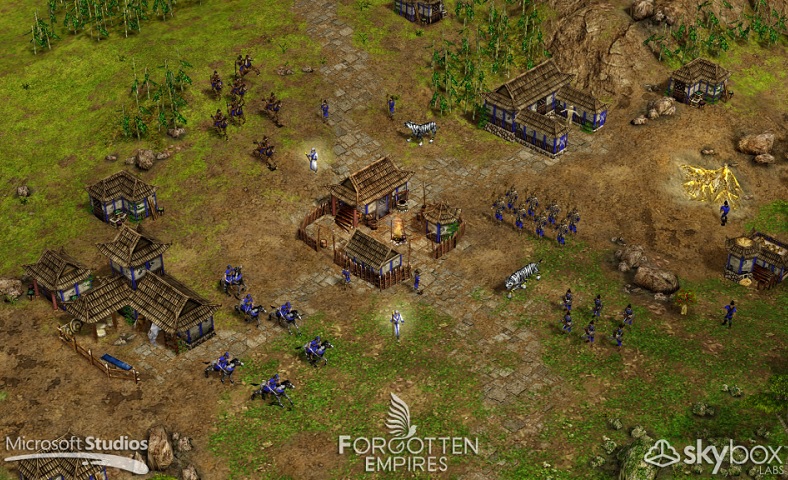 The new expansion named Tale of the Dragon is being developed by Forgotten Empires in collaboration with SkyBox Labs. The details of the expansion pack haven’t been revealed in the announcement, but many E3 goers this year got a whiff of the release after a sneaky teaser was shown at the event.

Forgotten Empires note in the official announcement that though it has been 12 long years since the release of the last expansion pack, these are mere numbers for a great game like Age of Mythology and after the release of expansions in the Age of Empires II, AoM was the logical step.

The company didn’t dive into details about the game in the announcement but noted that they will be revealing a lot more details through a livestream on Twitch on October 2nd. The company will reveal the exact timings of the livestream in the next few days.