What killed all those whales in B.C. and Alaskan waters? Algae toxins! 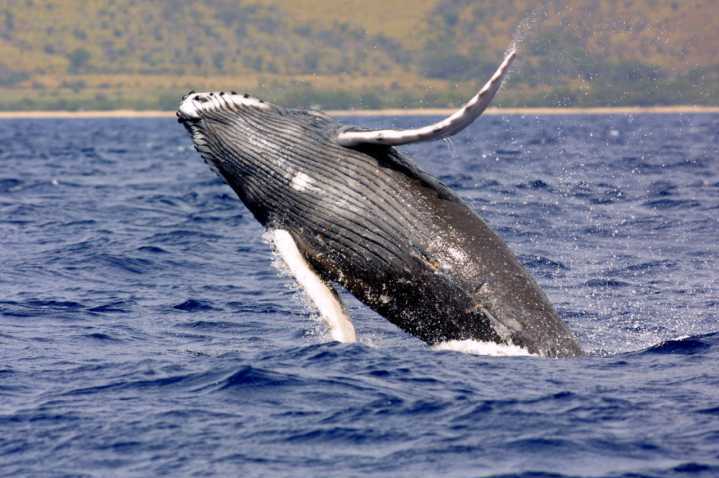 Over two dozen whales have washed up on British Columbia and Alaskan waters this year and researchers have suggested that toxins from algal blooms resulting from climate change are the blame.

Initial inspection of the dead whales have enabled researchers to scratch off few reasons like starvation, diseases, and infections among others leaving them with options that motivated them to look for ecological reasons rather than biological ones.

Dr. Andrew Trites of University of British Columbia has been trying to find a reason behind the death of these whales and one of the reasons he things has caused their deaths is food poisoning. Trites said they turned their attention to ecological reasons which motivated them to look at the pacific ocean. On investigation they found this particular warm water patch in the ocean which is commonly referred to as the ‘blob’ which is home of toxic algae blooms.

These algae produce a neurotoxin called domoic acid which gets ingested by small fish like krill. The krill is one of the primary food source for humpback and fin whales and that is how the poison may have entered their bodies. The build up of the neurotoxin reached high concentration that eventually killed them.

“I think the most likely explanation for the deaths of these whales is that they were out at a big smorgasbord, a big party, and some of them got food poisoning, Trites told CTV. “They ate too much, and it caused their deaths.”

With increase in number of whale deaths this year and absence of common reasons behind their deaths suggests that there is something else at play says Trites.

Though Trites pegs poison as the reason behind death of the whales, researchers haven’t been able to confirm it because the carcasses were not fresh enough to detect the substance.