Researcher: Recent whale deaths could have been caused by toxic algae 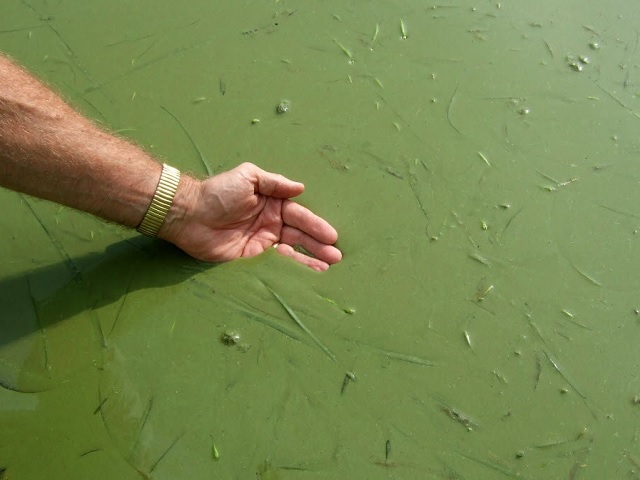 Director of the UBC Marine Mammal Research Unit, Dr. Andrew Trites, has revealed that the recent whale deaths in Pacific Northwest waters could have been caused by toxic algal blooms.

More than two dozen whales including large humpbacks and fin whales washed up dead on the beaches near the Pacific Northwest waters this summer and after inspection of the dead whales, researchers believe there are ecological reasons at play. Initial inspection has helped researchers rule out a few things that could have caused death of these whales.

While looking for possible ecological reasons, Trites and his team, looked into this particular patch of warm water in the Pacific ocean, which is known as “the blob”, where toxic algae are present in huge amounts. It is known that these algae produce a toxin domoic acid and Trites suspects that it may have passed on to krill – a common food of both species of whale.

âI think the most likely explanation for the deaths of these whales is that they were out at a big smorgasbord, a big party, and some of them got food poisoning,â he said. âThey ate too much, and it caused their deaths.â

Warning that algal blooms are a direct result of changing climate, Trites said that the deaths of the whales should be a wake-up call that climate change is taking a toll not only on the terrestrial life, but marine animals as well.

Trites said that the number of dead whales this year is already three times as many as last year and this indicates that something major is at play here.

Trites says they are not 100 per cent sure that toxin is the reasons behind the deaths of the whales, but there are those who have already support these explanations.

Richard Dewey, Ocean Networks Canadaâs associate director for science, says that as whales are at the top of the food chain, the concentration of toxins in their bodies will be the highest and the theory of the UBC professor holds merit.