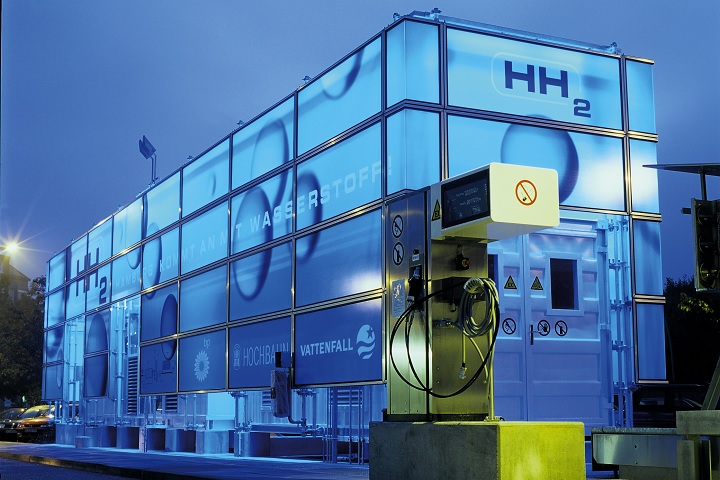 Clean energy alternatives are the need of the hour with increasing global warming due to fossil fuel emissions and one of the most promising is hydrogen fuel.

One of the primary means of producing hydrogen is by separating water with electrical power and though water is readily available, the major hurdle that increases the cost of hydrogen fuel is the need for noble metals like platinum, palladium, iridium and gold in the water-splitting devices as catalyst.

This is what a team of researchers have targeted through their new research – search for a new cheap and highly efficient catalyst that will help pave way for a carbon-free hydrogen economy.

Researchers at the University of Wisconsin-Madison have come up with a hydrogen-making catalyst containing common metals phosphorus and sulfur, and cobalt, a metal that is 1,000 times cheaper than platinum. The new catalyst is as efficient as platinum and can be produced at a fraction of the cost than currently available catalysts.

The research was carried out by Song Jin, a professor of chemistry at the University, and others and is a result of years of research in Jin’s lab involving use of iron pyrite and other inexpensive, abundant materials for energy transformation. Jin along with his students Miguel CabÃ¡n-Acevedo and Michael Stone discovered the new high-performance catalyst by replacing iron to make cobalt pyrite, and then added phosphorus.

Jin says that with lot of interest in using sunlight to split water into hydrogen and oxygen, they also had worked on that area and their new catalyst can also work with the energy from sunlight.

“We have demonstrated a proof-of-concept device for using this cobalt catalyst and solar energy to drive hydrogen generation, which also has the best reported efficiency for systems that rely only on inexpensive catalysts and materials to convert directly from sunlight to hydrogen”, Jin said.

On Jin’s recommendations, the Wisconsin Alumni Research Foundation has already filed for a provisional patent.

Researchers add that though their catalyst and research have yielded promising results, a lot needs to be considered before the technology can be employed for mass production. Trade-off is one such aspect where those looking for the best electrolyzer will have to opt for platinum, and those willing to sacrifice a bit of performance to save costs can always go for the cobalt-based catalyst.

The study has been published in Nature Materials.