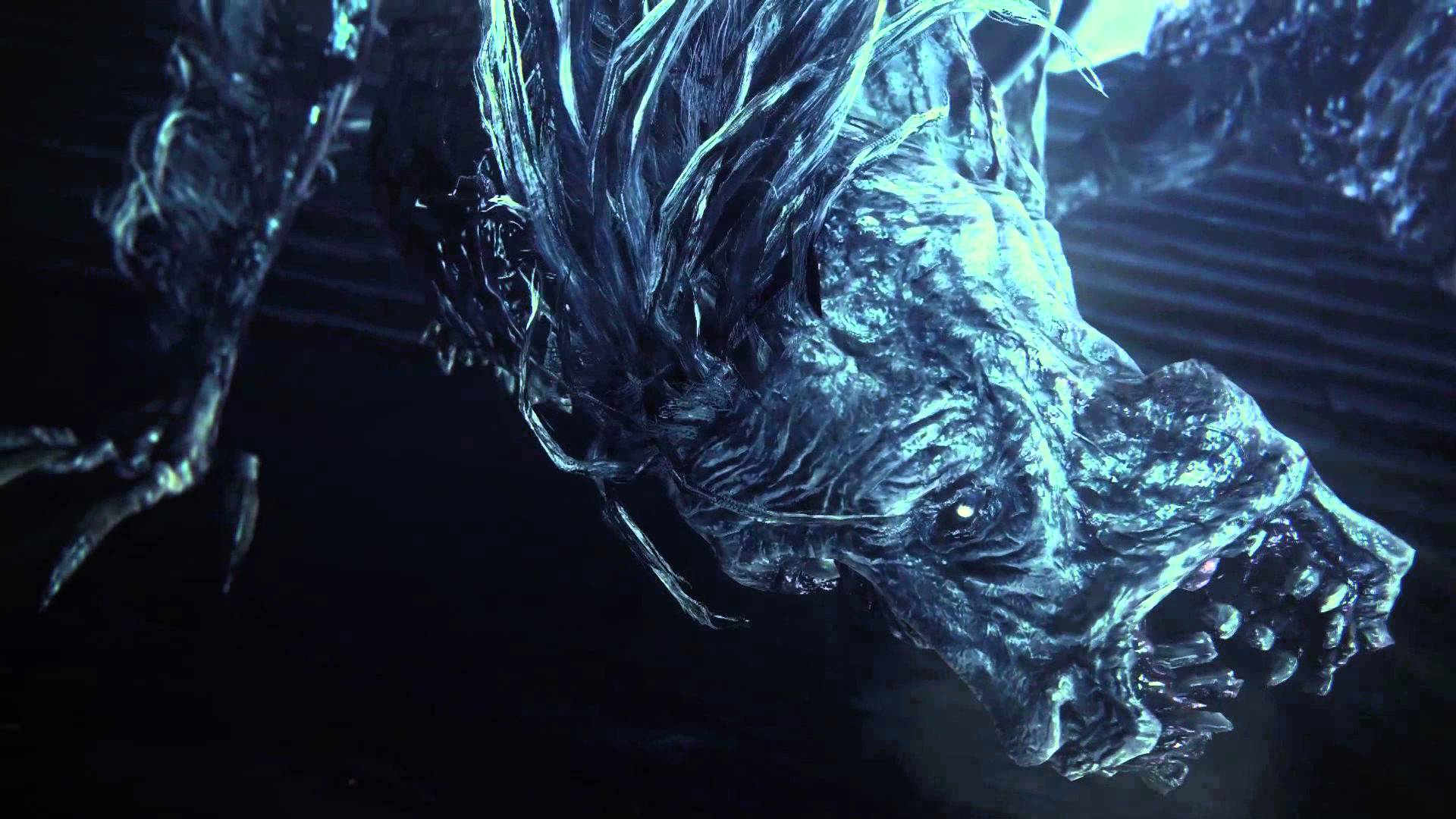 Sony has revealed that the first expansion pack for the critically acclaimed hack and slash role-playing game (RPG) Bloodborne dubbed ‘The Old Hunters’ will be released on November 24.

Priced at $19.99/â¬14.99/Â£11.99 depending on the region you are in, the expansion pack for the PlayStation 4 exclusive title will be available directly from PlayStation Network and will provide players with many more stages of gameplay, rewards and beasties to battle with. The expansion pack will also bring with it multiple new outfits, weapons, additional magic and more variety to your combat strategy.

“With new story details, learn the tale of hunters who once made Yharnam their hunting grounds, meet new NPCs, and discover another side of the history and world of Bloodborne”, Sony announced on official PlayStation blog.