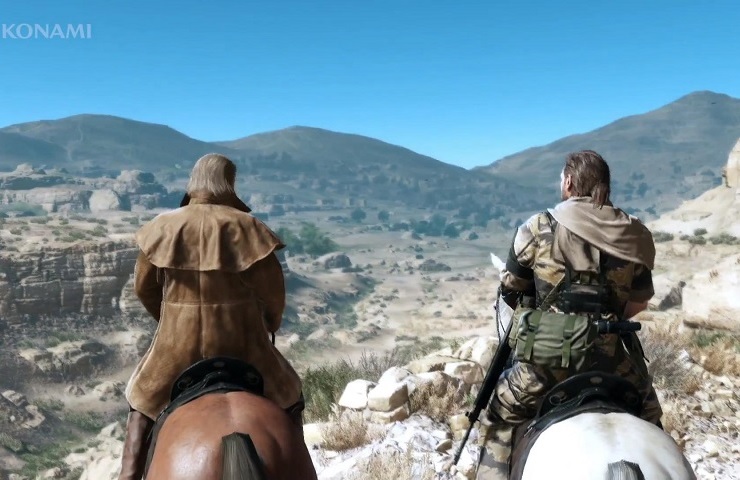 Super Mario Maker from Nintendo go released in the UK and though the title managed to sell in huge numbers, they weren’t enough to rock Konami’s boat and snatch the top spot from Metal Gear Sold V.

According to Gfk Chart-Track Super Mario Maker sold in huge numbers – so much so that it garnered the title of fourth best week one sell-through for a Wii U title after Mario Kart 8 , Super Smash Bros. and Nintendo Land. Despite this, and a whopping 78 per cent decline in sales of MGS V over week one, Konami’s title continues to dominate the UK all formats gaming charts for the second week in a row.

Sony’s Until Dawn has been one of the most talked about games since it release and as it stands, it is placed fifth followed by Microsoftâs âGears of War: Ultimate Editionâ at sixth place. Minecraft: Xbox and PlayStation edition continue their top 10 run by finishing ninth and tenth respectively.

Metal Gear Solid V has been touted as one of the best games of the year so far by many critics, but there are those who believe that after the initial game play the latter half of the story line packs rather too many cut scenes making the game more like a movie.

Further there have been hints that the game has actually been cut short by taking away a lot of content including an entire third chapter. This is according to Facepunch forum users who have found evidence of lots of content being removed before the final release. This brings to light an attempt by Konami to distance itself from Kojima as soon as possible at the cost of game’s content.