Some features in Microsoft Xbox One to become 50% faster 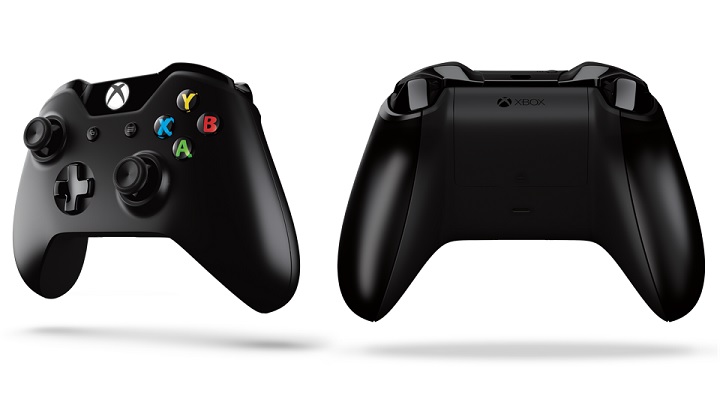 Microsoft has confirmed that it will be making some of the features on Xbox One 50 per cent faster – a commitment which Redmond says is part of the New Xbox One Experience update.

To be available to Xbox One owners in November, the new Xbox One Experience update is already being tested by a few Xbox One Preview Program members. According to Xbox engineering boss Mike Ybarra, these changes will make executing tasks quite a bit faster and will include “popular gaming features”.

The precise details of which all features will be sped up haven’t been revealed but Ybarra said that the update will provide a “new level of speed and responsiveness”. The changes have been brought about based on the load time data it has collected from Xbox 360 and Xbox One consoles around the world.

As per the information we have come across till date, the new Xbox One Experience will bring with it new user interface (UI); backwards compatibility with Xbox 360 titles as well as new Guide and a new community section. From what Ybarra revealed in the latest latest episode of Major Nelson Radio about the upcoming New Xbox One Experience update, new ‘accessibility’ features will also be included.

Ybarra teased that the update will introduce new “accessibility” features to ensure that the Xbox One can appeal to the widest possible market.

The Xbox engineering head also touched based with Windows 10 and Xbox One and said that porting Microsoft’s latest OS onto Xbox One isn’t a simple task, but did say that teams were also working to bring the best and most efficient features of Windows 10 onto Xbox One and the new version of the OS being built for the console is called OneCore.