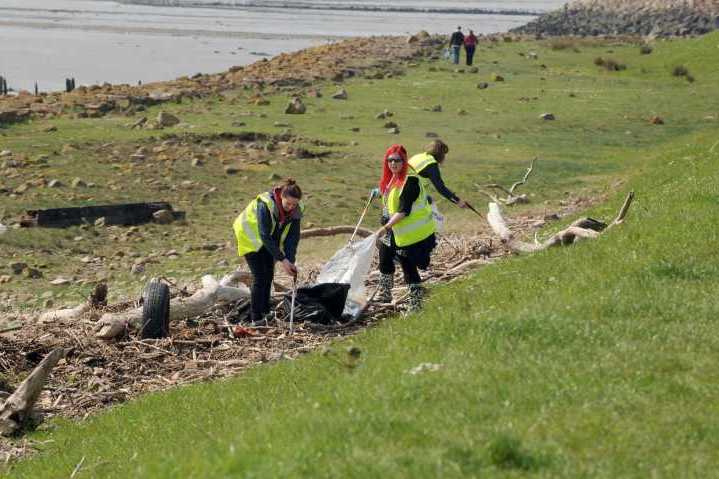 Marine Conservation Society is carrying out a whistle stop clean-ups and survey of seven beaches across South Wales in four days with the primary focus being the marine litter issue.

The clean-up and survey will be carried out by Lizzie Prior, Beach Clean and Conservation Administrator at the Marine Conservation Society (MCS) during charityâs Great British Beach Clean event between the 18th and 21st September.

âWales has a fantastic stretch of coastline. The beaches Iâll be visiting have been cleaned and surveyed in the past and we want to survey them again to help build up the picture of litter levels across south Walesâ, Prior said.

There will be many more beaches being surveyed and cleaned around Wales over the weekend: last year, over 460 volunteers helped clean up over 35 beaches across Wales. During last year’s survey, litter found on Welsh beaches increased for the third year in a row, with the density of rubbish found more than two and a half times that on UK beaches as a whole.

âLitter density in Wales has been increasing annually since 2011, and there was a 46% increase between 2013 and 2014 – a record, highlighting the need for targeted actions to tackle key sources of litter,â says Lizzie.

MCS says that Walesâ location may be one reason why its litter levels are high. Jutting out into the Irish Sea to its north and west and with the Bristol Channel to the south, both currents and prevailing winds may be instrumental in depositing marine litter from many other countries and even from across the Atlantic onto beaches in Wales.

Lizzie says timings for each beach clean are flexible so anyone wishing to help her at any of the cleans can follow the live Twitter feed @lizzie_prior where arrival times at the beaches will be posted.