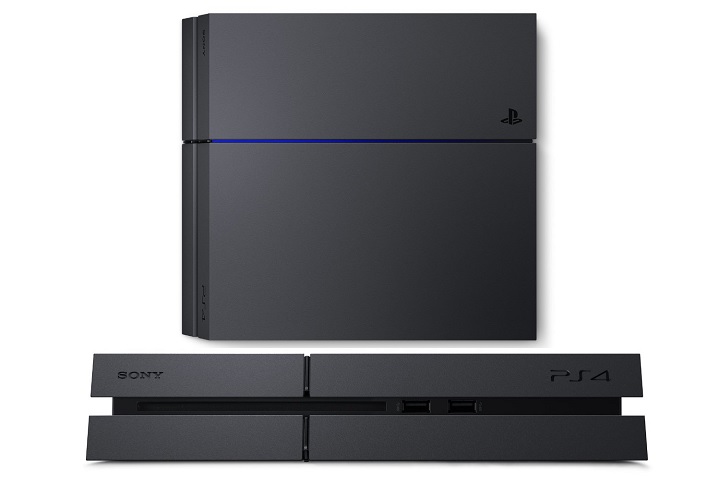 Still waiting to buy PlayStation 4 and looking for a great deal? What we have here is just the PlayStation 4 console directly from Amazon – the new quieter C-Chassis version at just Â£259.85 delivered.

At a time when PS4 bundles and in demand, this console-only offer may not seem quite appealing, but considering that this is the newest version of the PS4 from Sony at just a few extra quids over Â£250, we believe it is a bargain.

The most important bit is that you have the freedom of starting off with any game that you like. With on an average Â£50 cheaper than all the bundled PS4 deals, this particular console-only option is better for those who are looking to play older titles which are not available now.

You can get the following games for a fraction the cost than they were released initially: LEGO Batman 3: Beyond Gotham PS4 for Â£15.99; BATMAN: ARKHAM KNIGHT for Â£32.75; Shadow Warrior for Â£7.99; Tearaway Unfolded for Â£26.99; or THE LAST OF US: REMASTERED for Â£14.95 among quite a few other deals.

From our point of view, this particular PlayStation 4 500GB console-only deal from Amazon at Â£259.85 is a winner.