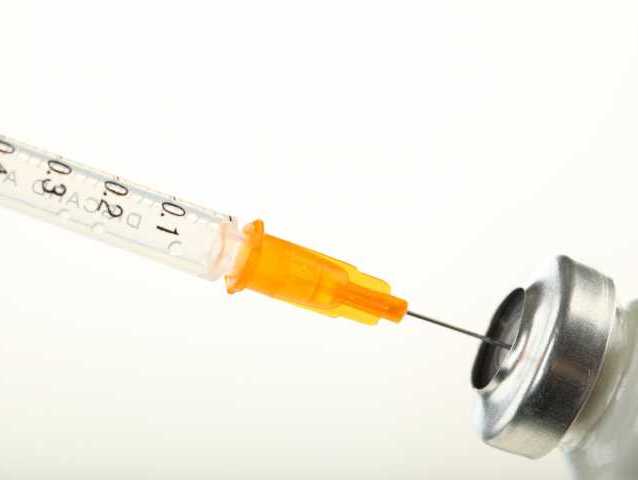 UK lags a lot behind other countries when it comes to survival rates for common cancer and in a bid to change that improve upon the overall cancer fighting strategy, the UK government has announced ambitious set of plans.

The Government has announced new commitments through which it intends to reduce diagnosis times, increase transparency, and help patients by providing better care and support post cancer treatment.

As a part of this, the government through the NHS will introduce a 28-day diagnosis ambition wherein it intends to provide patients with either a definitive cancer diagnosis or an âall clearâ within 28 days of being referred by a GP. In a bid to increase transparency of the whole process, patients will be able to access their results online as soon as they are available.

Under the plan, the government and NHS will strive to bring 28-day diagnosis to 95 per cent of patients by 2020. Further, it also intends to provide 50 per cent patients with diagnosis within just two weeks of being referred.

To ensure that its commitments are fulfilled, the government has also announced new funding of up to Â£300m a year by 2020 for recruitment of more medical professionals and purchase of new equipment.

One of the major critical aspects in a cancer patients survival and better life is support and care and to ensure that people live beyond cancer the government has announced introduction of a ârecovery packageâ and a way to measure quality of life so as to monitor how well the NHS is doing.

The announcement comes just months after the Independent Cancer Taskforce report wherein ambitious recommendations were outlined. Since the report came out, Cancer Research UK has been working tirelessly to get the recommendations adopted by the Government and NHS so that diagnosis and treatment of cancer in the UK improve tremendously.