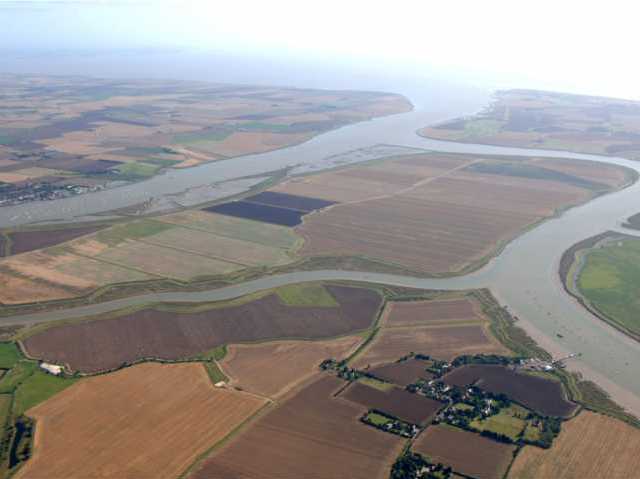 Dubbed as an extraordinary example of development and environmental protection, Wallasea Island Wild Coast project’s Jubilee Marsh has been officially opened on September 11.

The opening of Jubilee Marsh, which has been created using over 3 million tonnes of material excavated from London as part of the Crossrail project, marks the completion of the first stage of the Wild Coast project. RSPB’s project is aimed at helping wildlife and local communities adapt to climate change, is now complete.

With an aim of safeguarding local wildlife and communities from rising sea levels, the Wallasea Island Wild Coast Project will also provide a habitat for the arrival of migrating species like the black-winged stilt, and the Kentish plover.

The project, which is just north of Southend, will be creating the right conditions for colonising species; replacing habitat lost to rising sea levels and reducing flood risk to local communities. The project is also moving forward the science of landscape engineering by creating inter-tidal habitats on the largest scale seen so far in Europe.

“This kind of sustainable growth allows us to protect our natural environment while putting in place the infrastructure our country needs to grow”, said Stewart.

With repairing of coastal areas being the main target with changing climatic conditions and rising sea levels, projects like the Wallasea Island Wild Coast Project prove that itâs possible to create the conditions for developing a world-class economy alongside a world-class environment says RSPB’s Chief Executive Mike Clarke.

The Marsh has been named such in honour of the Queenâs Diamond Jubilee, which was held when work on the marsh began in 2012. The island is open to the public, who can now see Jubilee Marsh flooded, following a controlled breach of the sea wall on 11 July 2015.