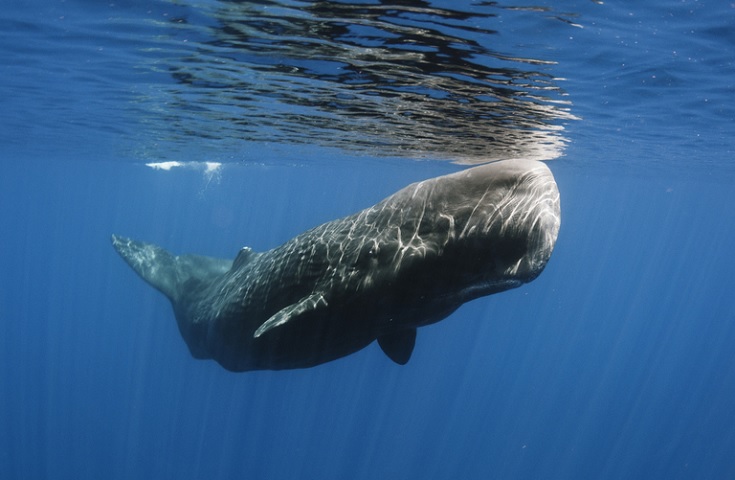 There is a direct influence of culture and development of dialects in animals as well, a new study that ventures into this highly topic through by researching sperm whales has suggested.

Sperm whales are known to communicate through clicking sounds which are commonly known as codas. Researchers found that there is a variation in these codas in two clans of sperm whales that have been sharing the same geographic area since last 34 years. Based on their findings, researchers have suggested that development of different communication patterns in these two clans of sperm whales despite being so close to each other can directly be attributed to their cultural evolution.

Mauricio Cantor, a PhD candidate in biology at the University of Dalhousieâs, probed the depths of the ocean for this intriguing study and according to the researcher, it is very rare for two clans of whales to have different dialects despite sharing the same geographical location. In case of humans, this is a very common occurrence and this is because of our cultural background, researchers suggest.

Using underwater microphone, Cantor and a team of researcher recorded these click sounds of each of the whales and after photographing the ridge of the whales’ tails when they surface every 40 mins, researchers will able to link each of the members of the clans to the sound they made.

Researchers then combined the field data with the data from lab data as far back as the â80s to create virtual populations of whales using computer simulations. The aim of this was to backtrack the patterns to infer how the clan segregation could have evolved. Researchers came to a conclusion that culture, which is one of the very important aspects of human evolution, is also at play in communication evolution of whales.