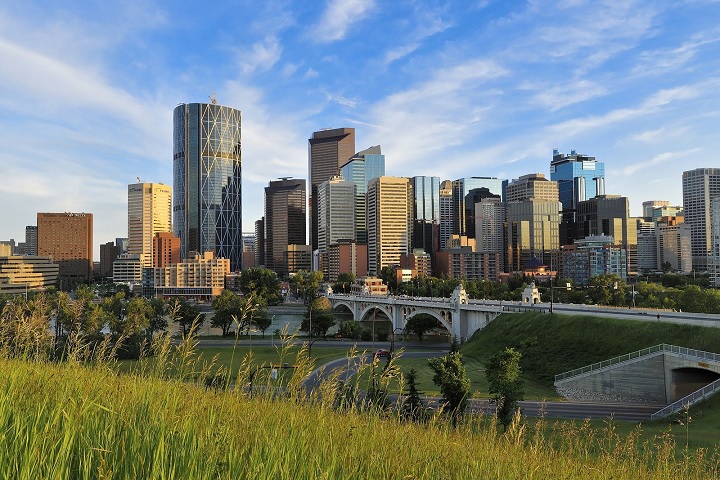 Canadian Ambient Air Quality Standards (CAAQS) are national standards for particulate matter and ozone exposure. This is the first year of annual reporting by all provinces and territories.

âThese results are concerning. We canât keep going down the same path and expecting a different result. Our government has a responsibility to protect the health of Albertans by ensuring air pollution from all sources is addressed. Without action, Alberta is on track to have the worst air quality in Canada in the coming yearsâ, said Shannon Phillips, Minister of Environment and Parks.

Effective immediately, Alberta will implement action plans developed under the national Air Zone Management Framework. The framework has four levels, each of which requires a different degree of management action and planning.

Government is exploring a number of possible options to reduce air pollution emissions, including more stringent standards for industry, standards for vehicles and increased air monitoring.

In October 2012, the Canadian Council of Ministers of the Environment agreed to new Canadian Ambient Air Quality Standards for fine particulate matter and ozone. CAAQS are part of a collaborative national Air Quality Management System to better protect human health and the environment. Results are calculated using a three-year average of concentrations over annual, 24-hour and eight-hour periods from air monitoring stations. If a region has multiple stations, the one supplying the highest exceedance is used for the entire air zone.