Southern oceans helping us out by absorbing more carbon since 2002 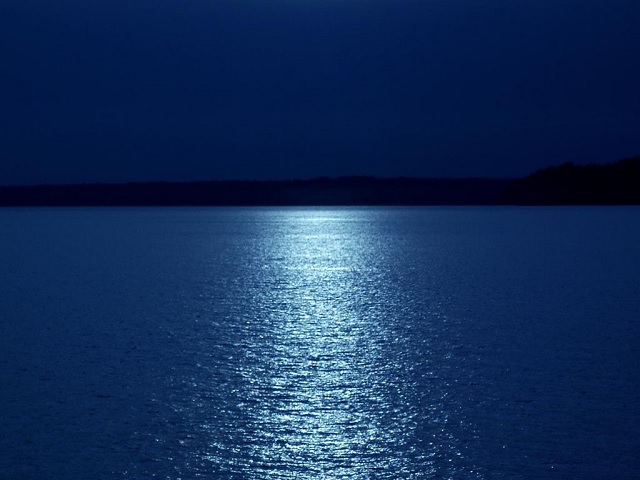 It seems that while authorities run helter skelter over the measures to reduce emissions and limit global warming, nature has decided to take it own actions to reduce carbon from the atmosphere by increasing CO2 absorption rate of southern oceans.

A multi-university, multi-institute effort has yielded results which suggested increased carbon uptake of the southern oceans since 2002 – a trend that peaked in 2010 – and this is helping out in decreasing the atmospheric carbon dioxide levels.

The results of the study, ‘Reinvigoration of the Southern Ocean Carbon Sink’ published in the journal Science, are in stark contrast to previous studies that suggested that the carbon uptake of oceans has saturated since 1980s. Researchers of the latest study suggest that’s not the case with amount of CO2 being absorbed by oceans on the rise again.

For the study, led by Prof Nicolas Gruber from ETH Zurich and his postdoc Peter LandschÃ¼tzer, researchers analysed the concentration of CO2 in the surface waters of the Southern Ocean, available via the Surface Ocean CO2 Atlas (SOCAT) which includes 14.5 million surface water CO2 measurements from 1957 to 2014 taken from oceans and coastal seas around the world.

While the SOCAT may contain huge amounts of measurements, they do not necessarily cover data for all regions on the ocean as the data is collected through research vessels. Owing to the limitations of the coverage, there are instances where some regions have adequate number of samples, while few may not even have any data. To fill these gaps, researchers used a newly-developed method based on neural networks.

Using the data, they compared the basin-wide surface ocean CO2 concentration with the estimates based on measurements of atmospheric CO2. To further refine their analysis, they also used satellite observations of sea water temperature, salinity and of the chlorophyll content.

They found that the southern oceans’ carbon sink has started reviving since 2002 and by 2010, the absorption levels were once again levels expected on the basis of atmospheric CO2 increase alone suggesting that the strength of the carbon sink fluctuates strongly and doesn’t increase monotonically in response to the growth in atmospheric CO2.

“Since the turn of the millennium, upwelling has generally subsided, except in the Pacific sector, causing a reinvigoration of the Southern Ocean carbon sink. Our research also shows that a cooling of surface water in the Pacific sector has contributed to the change,” said Dr Dorothee Bakker, from University of East Anglia’s School of Environmental Sciences.

Researchers however warn that though the signs are positive, they shouldn’t affect policy decisions aimed at reducing carbon emissions and reducing global temperatures. They also say that their model doesn’t predict what will happen in the future and so “long-term datasets are the only reliable means for determining the future evolution of the ocean’s sink for carbon.”