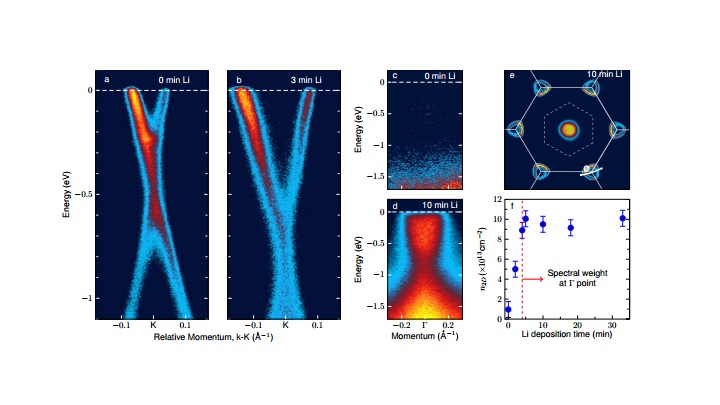 After graphene and its superconductivity properties were discovered, researchers have shown in theory that superconductivity may be induced by enhancing the electron-phonon coupling through the decoration of graphene with an alkali adatom superlattice.

Though researchers have been able to show through experiments that an adatom-induced enhancement of the electron-phonon coupling is possible, superconductivity in monolayer of graphene has always been elusive.

This is what researchers at University of British Columbia have been able to demonstrate through their experiment involving angle-resolved photoemission spectroscopy (ARPES), very low temperatures and lithium-decorated monolayer of graphene.

Published in Proceedings of the National Academy of Sciences, the study is the first experimental evidence of superconductivity in graphene and according to Andrea Damascelli, director of UBCâs Quantum Matter Institute, it is promise that a new era of graphene electronics and nanoscale quantum devices could be available in future.

Researchers at the University and Max Planck Institute for Solid State Research prepared the lithium-decorated graphene in highly controlled environments such as ultra-high vacuum conditions at ultra-low temperatures (-267 degrees Celsius or 5 Kelvin) to achieve superconductivity in monolayer of graphene.

Though in very early stages of research, graphene has shown promise of revolutionising the field of electronics with fast transistors, transparent electrodes, miniature sensors and a lot more.

âThis is an amazing material,ââ says Bart Ludbrook, first author on the PNAS paper and a former PhD researcher in Damascelliâs group at UBC

The latest study more or less completes the full circle of proofs that superconductivity in graphene is universal – be it be 3D, 2D or a single layer of this wonder material.