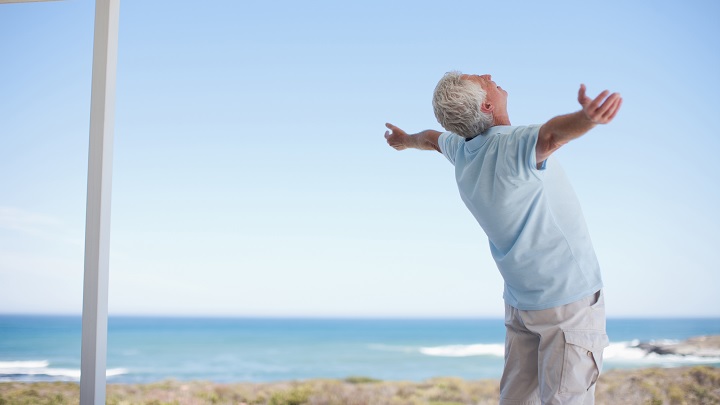 Those hip hops you used to do when you were in school, well those may be vital to reducing the chances of hip fracture in your old age, a new study has suggested.

Thinning of bones is considered to be something that comes along as we grow older and such thinning in the hip area is known to increase the risk of fracture in a fall.

In their study, researchers examined 34 men in the age group of 65-80 and followed them for a year while they were involved in a hopping exercise for just one leg. The other leg of each participant was taken as a control leg so as to make the comparisons easier. Participants were asked to avoid any other changes to their physical activity or dietary habits during the course of trial.

During the year-long trial, participants performed a series of hopping exercises making sure that they incorporated all the multidirectional movements that were designed by researchers. The exercise routine was designed such that it distributes a variation of stresses and strains throughout the proximal femur (hip). Researchers opted for hopping and not jumping to ensure that comparisons could be made between legs.

Following the trial, researchers carried out CT scans at University Hospitals Leicester and they were then analysed using a novel bone mapping technique developed by researchers at the University of Cambridge. Researchers found that there were clear visual differences between participants’ exercise and control legs.

Researchers found that bone mass of the outer shell (cortex) and the density of the spongy bone layer underneath increased by as much as 7 per cent. The improvement was found in the thinnest bone areas which are at higher fracture risk in a fall, the researchers said.

Dr Sarah Allison, of Loughborough University’s National Centre for Sport and Exercise Medicine (NCSEM), said that it is well established that exercise helps strengthen our bones. As far as the specific hip hopping exercise is concerned, she said that they selected this form of exercise because they wanted something that is both easy and quick for people to achieve in their homes.

Though the bone density gains in percentage terms over the course of the study were significant, researchers say that because the trials were carried out only on male participants they are not sure if similar results could be achieved in females as well.