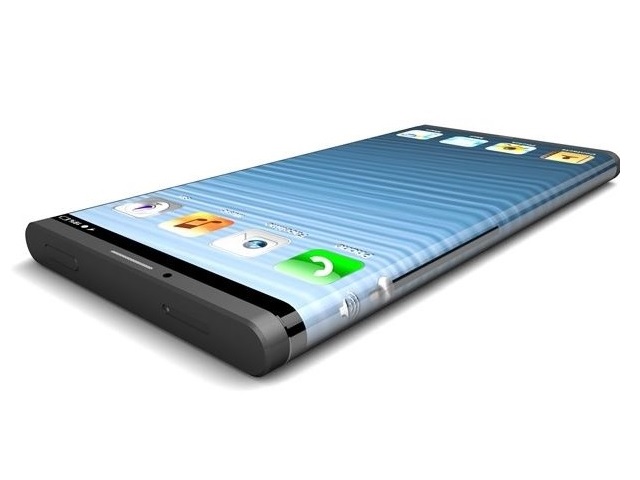 As customers are content with the iPhone 5S hype and with holiday shopping season coming to an end in a couple of days, people have already started digging up reports and patents that are likely to give them clues as to what Apple might be packing inside the iPhone 6 â feature wise and hardware wise.

A latest patent filing titled âVoice-Based Image Tagging and Searchingâ indicates that the technology will automatically be able to tag photos based on the time when it clicked and the location where it was clicking making it easier for users to sort them and will not be required to individually tag them.

Further, the patent also talks about a mechanism through which iOS will be able to recognize faces, buildings or landscapes and tag similar photos together without having the user to intervene. The patent reveals that Siri will be able to search through photos and tag faces that have been captured in it.

Once tagged, photos can be searched through using Siri by simple commands as âShow me photos from London captured in 2013.â