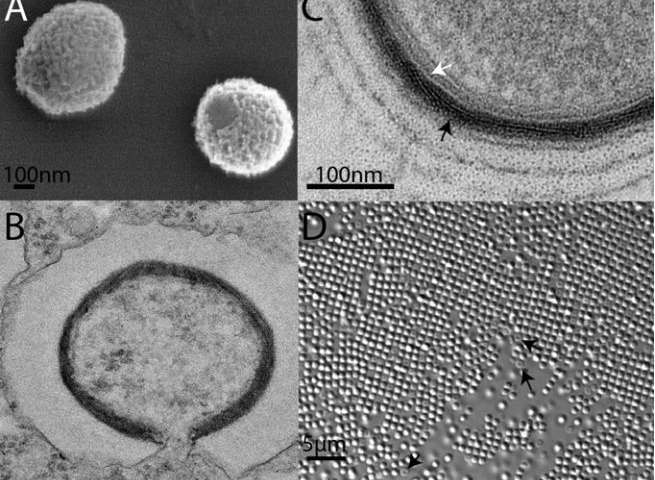 Researchers have stumbled upon a prehistoric find – one that involves discovery of a virus that has been dormant for a whopping 30,000 years hidden Siberia’s permafrost.

With plans to reanimate the virus dubbed Mollivirus sibericum, researchers say that their first priority is to ensure that the virus isn’t capable of causing any diseases to humans or animals. The virus was found by the same team, which had previously discovered a similar prehistoric virus called Pithovirus in 2014.

Discovered by a team of researchers from France’s National Centre for Scientific Research (CNRS), the virus was found using a combination of several technologies including genomic, metagenomic, microscopic, transcriptomic, and proteomic for the first ever time in a combined way.

According to the details provided by one of the lead researchers, Jean-Michel Claverie, Mollivirus is more or less like a sphere 0.6 ?m in length packing a genome of approximatelyÂ 650,000 base pairs known to code over 500 proteins. Researchers say that most of the proteins coded by the genome are different from those coded by the genome ofÂ Pithovirus sibericum.

Researchers also say that Mollivirus sibericum is a host-dependent virus like most of other ‘small’ viruses as it needs the cell nucleus of amoeba to replicated. Based on their analysis of the strategy of replication and deficiency in certain key enzymes indicates that Mollivirus is similar to Adenovirus, Papillomavirus, or Herpesvirus – theÂ common viral types of today.

Scanning electron microscopy of particles of 4 families of giant viruses that have now been identified. The largest dimensions can reach between 0.6 microns (Mollivirus) and 1.5 microns (Pandoravirus).

Mollivirus sibericum represents a new type of virus that has never been observed previously and is very different from the three giant virus families discoveredÂ previously.

The finding also confirms ability of viruses to withstand harsh environments like the permafrost for prolonged periods of time.

Researchers are of the opinion that even very low concentrations of Mollivirus isÂ enoughÂ to haveÂ important public health implications today. Researchers stress that just a few particles could be sufficient to cause spawning of the potentially pathogenic viruses in Arctic and surrounding regions.

Scientists are continuing their search for more such viruses in even more ancient layers of the Siberian soil specifically in a region known to date back to a million years.