Gaming computers can help save billions per year in energy costs 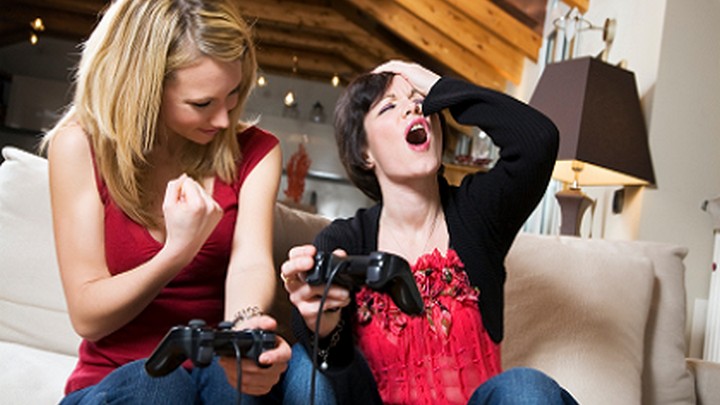 Energy efficiency has been a motto of every major industry we see today, but it seems that gaming computers are one major set of devices that are walking down the path of energy inefficiency as researchers have found out through their new study.

According to scientists at Lawrence Berkeley National Laboratory (Berkeley Lab), gaming computers can help save billions of dollars a year in energy costs, if its manufacturers invest a little in making their products not only powerful but energy efficient as well.

Blazing fast graphics cards, top of the line powerful processors and server-level RAM, gaming computers have been scaling the performance ladder over the course of last 10 years or so; however, while the manufacturers were too keen on bringing the best in terms of performance, they missed out on a key aspect of energy efficiency.

This is highlighted in a first of its kind study carried out by Berkeley Lab researcher Evan Mills. The study investigates the global energy consumption of personal computers designed for gaming using industry-standard tools and found that gamers can help achieve as much as 75 per cent energy savings just by tweaking a few settings and swapping out some components – all the while improving the performance and reliability of their computer systems.

Described in the paper titled “Taming the energy use of gaming computers“, the potential energy savings stand at a whopping $18 billion per year globally by 2020, or 120 terawatt hours (TWh), which is equivalent to 40 Rosenfelds, or 40 standard 500-megawatt power plants that will not have to be built.

“It’s remarkable that there’s such a huge overlooked source of energy use right under our noses,” Mills said. “The energy community has been looking at ordinary personal computers and consoles for a long time, but this variant, the gaming computer, is a very different animal.”

Mills says that a typical gaming computer is like three refrigerators. When a user is checking emails or browsing the web, the computer doesn’t use that much of energy as its processor and other components are not required to carry out intensive work. However, when it comes to gaming, each and every component of the computer ‘screams’ and the power drawn by each of them is much higher than what a standard PC would draw.

Mills estimated that gaming computers consumed 75 TWh of electricity globally in 2012, or $10 billion, and projects that will double by 2020 given current sales rates and without efficiency improvements.