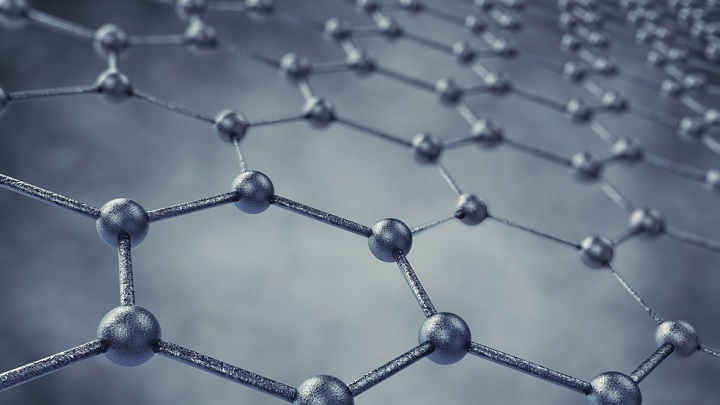 Graphene’s superconductivity has been proven time and again, but only in its three and two dimensional structures. Superconductivity in 1D arrangement has eluded scientists since it was discovered.

However, researchers at University of British Columbia have managed to demonstrate, for the first time ever, superconductivity in a single layer of graphene – a development that say will pave way for a new era of graphene electronics and nanoscale quantum devices.

âThis is an amazing material,ââ says Bart Ludbrook, first author on the PNAS paper and a former PhD researcher in Damascelliâs group at UBC.

Researchers, in a lab setup, layered lithium atoms on a single layer graphene to enhance the electronâphonon coupling of the wonder material to the point where superconductivity can be stabilized. Researcher prepared this lithium-decorated graphene in ultra-high vacuum conditions and at ultra-low temperatures (-267 degrees Celsius or 5 Kelvin), to achieve this breakthrough.

Graphene has shown immense promise in the field of electronics and scientists are hoping to replace silicon with this material either fully or partially to make very fast transistors, semiconductors, sensors and transparent electrodes using graphene.

âThis first experimental realization of superconductivity in graphene promises to usher us in a new era of graphene electronics and nanoscale quantum devices,â says Andrea Damascelli, director of UBCâs Quantum Matter Institute and leading scientist of the Proceedings of the National Academy of Sciences study outlining the discovery.