Hydroelectric ‘clean’ energy may be responsible for ‘methylmercury’ threat 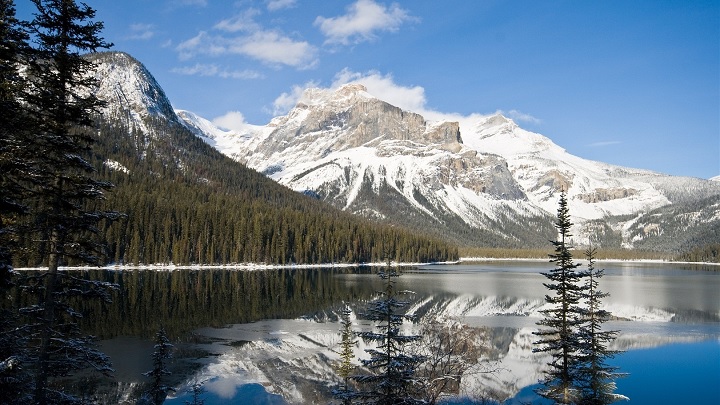 With increasing global warming nations are turning to renewable and clean sources of energy including hydroelectric power, but it seems that though this ‘clean’ energy enables us to tackle the carbon menace to a certain extent, there are other threats that emanate from use of such sources that need to be taken care of.

Researchers have found that hydroelectric power plants are responsible for the unusually high concentrations of methylmercury, a potent neurotoxin, in Arctic marine life. The findings are the results of a study carried out by researchers at Harvard John A. Paulson School of Engineering and Applied Science (SEAS) and Harvard T.H. Chan School of Public Health.

Researchers explain that the high levels of methylmercury in Arctic life are a byproduct of global warming and the melting of sea-ice in Arctic and sub-Arctic regions. They say that though this form of energy is one of the cleanest on Earth, the power plants will put even more methylmercury into ecosystems than climate change.

“All of the methylmercury from the rivers feeding into Lake Melville and from the sediment at the bottom of the lake couldn’t account for the levels in the water. There was something else going on here”, said Amina Schartup, the paper’s first author.

The answer lay in the eating habits of plankton.

Researchers found that when fresh and salt water meet, especially in estuaries or when sea-ice melts in the ocean, the salinity increases as water deepens. This is when organic matter that typically sinks to the bottom to reach a neutral buoyancy — meaning it can’t float up or down in the water column. This layer, called marine snow, collects other small settling debris and concentrates it into a feeding zone for marine plankton. The bacteria stuck in this zone are performing a complex chemical process that turns naturally occurring mercury into deadly and readily accumulated methylmercury.

The zooplankton are attracted to this layer of marine snow and they go on a feeding frenzy that can last several weeks. In this time, methylmercury produced by the bacteria accumulates in biota and magnifies as it works its way up the food chain.

“This system is incredibly efficient at accumulating methylmercury,” said Schartup.

This same system can be extrapolated to the Arctic, where freshwater from melting ice is mixing with salt water, Schartup said.

If this system is already a pro at magnifying methylmercury, what happens when methylmercury levels increase due to reservoir flooding upstream?

“We removed the litter layer and surface vegetation prior to saturating the cores, which is known to decrease methylmercury levels, ” Sunderland said. “Without clearing that, the actual pulse of methlymercury to the Lake Melville ecosystem may be much greater.”

For communities who rely on the ecosystem for food, like those along Lake Melville, the downstream effects of flooding for hydroelectric development could be devastating.

“Scientists have a responsibility to understand and explain how environmental systems will react before they are modified,” Schartup said. “Because once the damage is done, you can’t take it back.”

The study is published in PNAS.