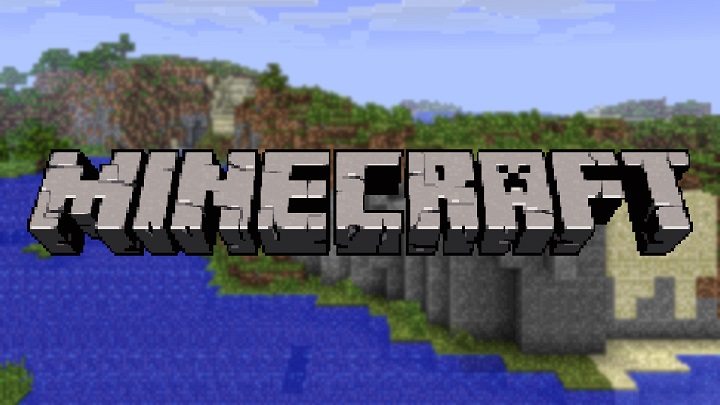 Microsoft has updated Minecraft for Windows 10 and Pocket editions of the ultra-popular block building game blessing it with cross-platform play support which it had promised earlier.

The feature comes almost a year after Microsoft acquired Mojang and its assets including Minecraft. Thanks to the cross-platform support up to five players using different platforms including PC, iOS, Windows Phone, and Android. Players will be able to build on the same server together with players on pocket editions of the game able to see enhanced weather effects.

If you fancy playing online, you need to use the Minecraft for Windows 10 version and connect using Xbox Live to be able to play the online version. We believe that Microsoft will add support for cross-platform support in the online version as well, but that should take some time before it arrives.

Microsoft’s latest move to provide cross-platform support for Minecraft follows its previous work whereby it brough Office and OneDrive products to other platforms.

Minecraft: Windows 10 Edition can be downloaded for free if you already owned a copy of PC version of Minecraft, otherwise you will have to shell out $10 if you fancy buying a copy.